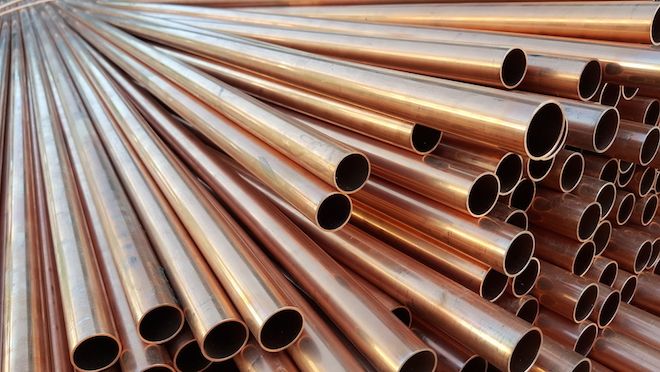 A base metal is defined as a common metal that is not considered precious, such as copper, tin or zinc. Base metals play an enormous role in our modern lives, and are used to produce a myriad of everyday products that we consider essential. And as our priorities change along with technology, so do the uses of base metals. Here is a snapshot of the top four base metals and where they are most often mined.