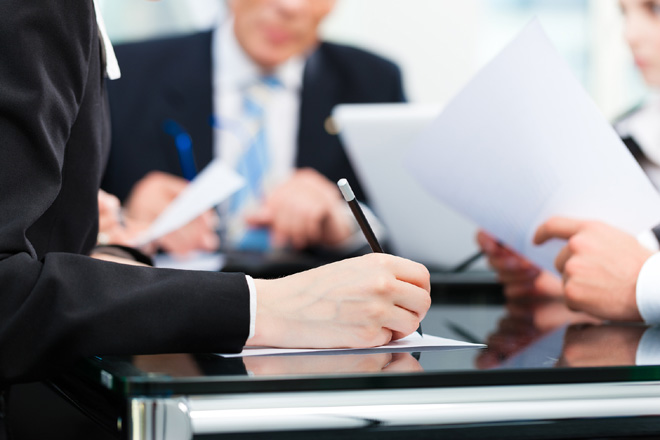 Structured settlements can be effective was to solve financial and legal problems. But they aren’t right for everyone, and it’s easy to become frustrated when you’re the beneficiary of a slow-paying structured settlement. That money is yours — why can’t you have it right now? You may need it right now because of a sudden expense or problem, or you may want it right now in order to make a purchase or an investment.

Structured settlements and their value

A structured settlement is an agreement between two parties that results in a settlement or award being paid out in increments over time. If you already have one, you probably already understand how this sort of situation comes about. A lawsuit can lead to a settlement or a court award that demands that one party pay another a sum of money. But what if that party can’t afford the payment? Rather than start a new legal battle or risk not getting much at all, the party entitled to the award or settlement can cut a deal with the party that is unable to pay the lump sum: the big sum can be swapped out in favor of smaller payments that are doled out at set increments.

This can make sense for both parties because it enables the party paying to stay afloat financially and keep working hard to provide for him or herself as well as for the payments.

But, as we’ve already explored, it doesn’t always work out. At that point, the party that benefits from the payment may want to look into selling a structured settlement.

When to sell a structured settlement

So should you sell a structured settlement? Well, that all depends.

You should make the decision to sell a structured settlement very carefully. There are drawbacks to choosing a lump sum over a long-term payment plan. For instance, you may be exposed to a higher tax liability. You may have to deal with higher transaction costs, too. Some experts advise that you may find it easier to budget and spend wisely when the payments are made incrementally — some folks blow through their settlements quickly if they are awarded as a lump sum. Finally, you should know that there is a reason that companies want to buy your structured settlement: there’s a “discount rate” involved, meaning that you’re getting a bit less up-front than you’re giving away in the long term. That makes perfect sense — you’re paying a bit of a premium to get your money now, but it means you should make sure you really need to sell your settlement before you do so.

So when, specifically, should you sell a structured settlement?

One key time to cash in a structured settlement is when you’re dealing with debt. Getting payments years from now won’t help you if interest from debts is mounting much faster than your payments are coming in. Tackling the debt now will cost you less in the long run by helping you avoid mounting interest and the cycle of debt. (Work with a financial advisor to make sure that you’re paying the right debts and know what you can and can’t discharge in bankruptcy.)

Another time to consider selling is during an emergency. If you have sudden expenses, you could end up in debt — and you need to avoid that. If you have a genuine financial emergency and other options, such as borrowing against life insurance, aren’t going to cut it, then you can and should work with a financial advisor and consider selling your structured settlement.