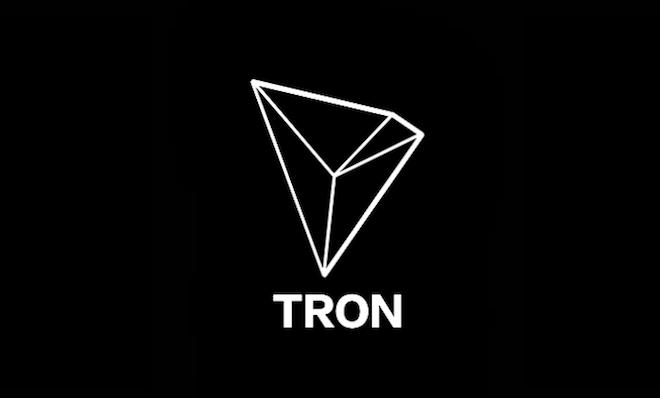 Tron hasn’t escaped these market shifts unscathed. Even with recent good news throughout 2017 and into the beginning of 2018, the coin has yet to hit its previous highs from that time frame. However, while the price of Tron is currently valued around two cents USD, there are several reasons to be optimistic about Tron’s future.

Tron, also occasionally dubbed Tronix, was introduced by a Singapore-based non-profit known as the Tron Foundation, started by Justin Sun. Tron itself began as a blockchain-centric system looking to disrupt the entertainment industry, a business sector typically valued at well over one trillion dollars. Tron makes use of an open, decentralized network as well as advanced storage technology to allow content creators to cut out middlemen (think applications like the Google Play Store) and facilitate the transfer of funds directly from consumers to creators.

While Tron initially began as a simple token on its blockchain, it had an initial coin offering (ICO) fairly recently despite trading at the beginning of 2017. Tron’s largest day was January 5, 2018, when the price of the coin hit an all-time high of 30 cents. The day prior, the single-day trade volume of Tron clocked in at $4,089,410,000. This helped the coin make an appearance in the top ten global cryptocurrencies charts.

Tron is primarily traded across Asia, especially in its Singaporean birthplace. Primary Tron exchanges include Binance, Upbit, OKEx, and Bithumb. Popular trades include Tron and South Korean Won pairs as well as Tron and Bitcoin pairs. While the Asian market is the biggest proponent of this crypto, it’s seen its fair share of popularity worldwide.

Tron seems to be taking a hint from crypto favorite Ethereum when it comes to growth. Like Ethereum, this cryptocurrency is forgoing any upcoming major launch events to allow the coin to grow naturally as a result of its network superiority. Launch events are tricky across the crypto markets because they often tend to artificially inflate (or deflate) prices through hype and market reaction.

This is a good step for Tron to implement as it promotes smarter growth. If Ethereum’s success with this tactic is any indicator, Tron is in for a year of solid performance as Ethereum saw value growth from $10 to over $1,400. Using a similar growth forecast, Tron has the potential to reach a new record high with some estimates citing a price around $2.70 when all is said and done.

Another growth factor includes the GoSeedIt platform. This relatively new offering allows users of sites like Twitter and Telegram to digitally tip each other with Tron. While this intriguing tipping system hasn’t reached massive levels of internet saturation, it still gave Tron a 450 percent growth rate over one month after the feature was introduced.

If you’re new to Tron, or to cryptocurrencies in general, your best bet is to start small. Monitor cryptocurrency websites to gain daily insights into the price of Tron and use historical data when purchasing. Tinier trades reduce risk and financial liability. These are a great way to gain familiarity with cryptocurrencies, blockchain technology, and basic trading strategies. While there’s certainly a bit of a learning curve to crypto trading, there are plenty of beginner resources available across the web.

Another key tenet of any form of trading is to buy low and sell high. This ensures greater profit margins and facilitates further trades. Since Tron is a coin with a lower current value, it’s a great crypto to consider trading, especially due to its positive forecast.

A solid outlook for Tron

While the coin initially had a few stumbles during its introduction, Tron seems to be shaping up into a true cryptocurrency contender. It remains to be seen whether or not the coin and its blockchain are able to disrupt the entertainment industry in the ways they claim, but if the current market forecasts and professional predictions are any indicator, the possibility certainly exists.