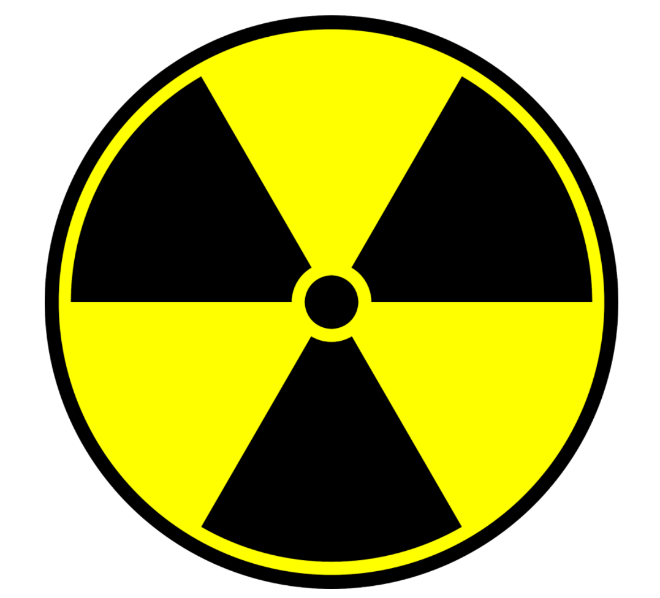 Did you know that in 2018, Americans generated over 292 million tons of waste? This amounts to almost 5 pounds per person, per day!

In most cases, you can either throw them away in regular trash to be hauled to landfills. Or you can recycle your items so they get new life.

But what about hazardous waste? If you’ve been just throwing them into your trash can or recycle bin, then you might want to think again.

Here are 5 common hazardous waste disposal methods you should know about.

Yes, there are regular landfills, but they’re not to be confused with hazardous waste landfills, as they’re certainly not synonymous!

In regular landfills, items are placed on top of the ground and pile up gradually. However, as you may have guessed, many hazardous materials cannot be out in exposed air, which means hazardous waste landfills are specially excavated to contain these things safely.

To prevent chemicals from leeching into the ground, this type of landfill is also lined with non-porous material, usually clay or HDPE. In most cases, they’re double-lined for extra security. Other features include wind dispersal controls and also a leak protection system, just in case the chemicals make it past the liners.

As you can imagine, this type of hazardous waste disposal has its limits. The most noticeable limit is its finite space and the continual waste we’ll keep generating.

Admittedly, recycling isn’t as commonly used as a hazardous waste disposal method as the other ones on this list. But we thought that it’s worth mentioning because it is a viable way to get rid of your hazardous waste.

Like with other waste products, hazardous waste can be repurposed into something useful again so that it’s not just lying around, possibly doing damage to the planet.

However, the one downside to this is that not only can recycling hazardous waste be extremely expensive, but time-consuming as well. This is why many companies aren’t interested in investing in this type of hazardous waste disposal. But if they’re able to find a method that works, it can really pay off since it’ll keep hazardous waste from clogging up sites like landfills.

This is one of the best ways to dispose of hazardous waste. Because you burn it up, it means there are no traces of it left afterward. So you won’t have to worry about it taking up space, nor will you have to be concerned about its chemicals leeching into the earth.

In addition, it takes very little energy to do. In fact, incineration can create energy that can be used elsewhere!

The only thing you might have to worry about is that with some hazardous waste, the gasses that are byproducts of combustion can be harmful to the environment. Plus, you have to be extremely careful when incinerating this waste, as you might accidentally become contaminated, or even worse, have a dangerous accident.

This is why it’s important that you use a professional waste disposal company. They’ll take the hazardous waste off your hand and bring it to the proper facilities where the waste can be safely incinerated.

Composting is a great idea, especially when you’re dealing with organic hazardous waste. You basically don’t have to do anything besides put the hazardous waste into soil, and the organisms in there will do the rest of the job for you.

With the right type of waste, this can actually enrich the soil and enable you to have better luck growing plants and crops since the fertility of the soil is much better.

However, the main issue with composting is that you need plenty of soil to work with. And in some cases, there may be too much waste to soil ratio, which can result in just waste in the end.

We’re ending this list with a common but wrong way people dispose of hazardous waste.

It’s all too easy for someone to just gather up all their hazardous waste and just dump it into lakes and oceans. But you’d be surprised at how many people and even corporations do this!

Whether people lack the knowledge or just don’t care, they figure that the vastness of these bodies of water will mitigate any dangers the hazardous waste might pose. However, they couldn’t be more wrong.

Not only can the waste seriously damage underwater life, but it can also penetrate the ground and get into things like our sources of water. As a result, this can pose a serious threat to not just our wellbeing, but also the wellbeing of livestock and other organisms.

Obviously, it’s frowned upon to dump hazardous waste in lakes and oceans. But do note that water dumping is under severe sanctions in many countries, so you’re likely breaking the law as well if you do this.

Have the Proper Knowledge for Hazardous Waste Disposal

Now that you know about proper hazardous waste disposal, you can hopefully do a better part in looking after our planet.

While some of these hazardous waste disposal methods might be more troublesome than others, it’s important that you follow the right steps to getting rid of these things. Otherwise, not only are you harming the planet, but you might be creating additional health hazards for both you and other people as well.

So make sure you do your due diligence and practice good hazardous waste management. The planet and its inhabitants will all thank you!

Found this article on where to dispose of hazardous waste helpful? Then keep reading our blog for more tips!