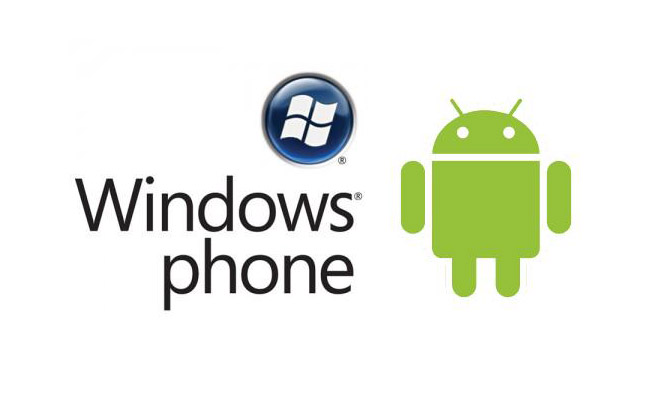 There has been a never ending battle between particularly two groups of mobile OS lovers, Android vs Windows. While in the beginning Android seemed to be the obvious preference over Windows for many people but slowly people are starting to opt Windows over Android as well.

This has also happened because every time a person buys a Lumia series mobile, he gets Windows for almost all the time. But there are certain disadvantages of Windows which were later addressed to by the company. For a small example, there wasn’t even a copy-paste option in the Windows 7 phones that were released in the beginning. Functionality and Versatility weren’t exactly the strong points of Windows.

But now consider Windows 8.1 which is truly a worthy competitor to its iOS and Android counterparts. 8.1 is perhaps the best thing that has happened to Microsoft and particularly Nokia as it has some extra features as well. For instance the Personal Assistant that comes along with 8.1 is perhaps the best of combination of Google Now and Siri. However Cortana isn’t particularly available to serve its Indian friends.

The strength of Windows 8.1 is its incredibly friendly User Interface. Now one can even add a customized Home screen wallpaper also for purposes of customization.

That however doesn’t mean that Windows 8.1 is now ten steps more ahead than Android. Though I wouldn’t be surprised if that happens in the near future.

Let us know your opinion on The ever continuing “Windows vs Android” in comment box below and subscribe to our newsletter to get insightful stories daily in your inbox.