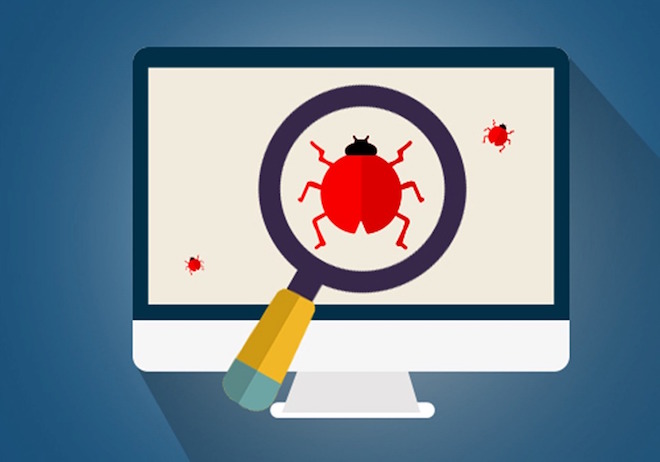 Software development and maintenance is an ongoing process as software products undergo through numerous changes in their life cycle. Thus, when a change occurs in a product, regression testing becomes essential. The updates or changes in one module can adversely affect another module and its functionality in the whole system. That is why regression testing service plays a vital role to ensure that each module and the overall system are performing as expected.

What is regression testing?

Regression testing differs from other types of software testing. Traditionally, regression testing refers to testing parts in a system that we have already tested when the system changed. It is done because the change might have had an unexpected impact on the entire system. As its name suggests, it is also the process implying re-running old tests that the application has already previously passed to ensure that new software does not re-introduce old defects or create new ones. Thus, the term regression means that testers need to asses that software or specific software components have not inadvertently reversed to a previous state due to the changes that have been made to the product. When to perform regression testing?

The ongoing process of regression testing becomes essential to be carried out on the occurrence of one or more scenarios that can influence the functionality of an individual module or of the overall system including:

Why is regression testing important?

Just like any other testing procedure, regression testing aims to ensure that a product performs at optimal levels regardless of the changes it has suffered over time. It assures the highest quality of software and that the code won’t adversely affect other models within the overall system. Moreover, it assures that no bug or defect that was found earlier can are reproduced, thus keeping the brand credibility intact by maintaining and offering only high-quality products.

The challenges of regression testing

Partial knowledge of the existing application

As workload increases, new members join the team to help with completing all the tasks in time. But this can raise a huge challenge for the regression testing process. As they join the team, they learn about the new modules, subsystems, and components that are assigned to them, but for regression testing, having only partial knowledge on the overall system might be a problem. It becomes a challenge both for old and new testers to share or gain knowledge of what happened in the past with the product.

For those who don’t understand the importance of regression testing, it may be hard to understand that high-quality results require a time investment. Thus, the quality assurance team often faces the challenge of having very little time for conducting the activity of software regression testing. Due to the time pressure put by the management, the quality assurance team may lose track of test causes, thus failing to notice the important test cases that may affect the overall system.

How to make effective regression testing?

Regression testing typically consists of executing a suite of tests either by a human, a machine, or both during the regression testing process to discover any information about risks that threaten a product.  For effective regression testing, it is vital to closely monitor all changes and their corresponding impacts. Also, remember that new integrations can be really tricky and they are very susceptible to bugs and issues, thus you have to identify al the points of integration and analyze how their changes have impacted the older and already existing features and functionalities of the overall system.

Random testing is another great technique that can help you determine whether the quality of the product has remained unchanged after implementing new modules or not. Random testing implies performing tests that are similar to real world scenarios that will take place as the users interact with the system.

To perform effective regression testing, most professionals use a multitude of automation and manual testing combined with different tools to assure the quality of the product. Some of the most commonly used tools for regression testing include Selenium, actiWate, Quick Test Professional, Silktest, and Winrunner.

Other common types of software testing

Each tester has come across several types of software testing throughout their testing journey but all testing types are not used in all types of projects. Regression testing is only one of the functional testing types existing. Thus, if you think that your product requires another type of testing to be performed to assure its quality, you can also choose from other types including: