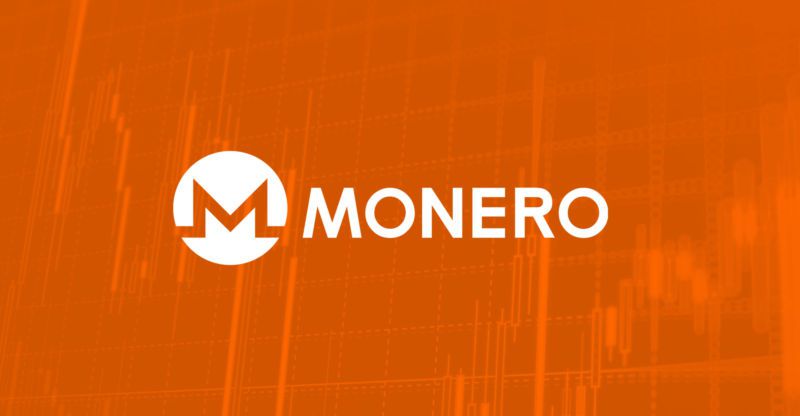 Bitcoin is soon ought to replace fiat currencies worldwide, such is the expectation of the members of the Bitcoin community. It is no wonder that new cryptocurrencies are introduced often. Amongst such tough competition, Monero is a cryptocurrency which was launched in 2014 as an anonymous cryptocurrency which is completely private, decentralised and secure. Monero’s good performance will leave a tough fight when it comes to converting XMR to BTC. The raising questions on the decentralisation of Bitcoin have led the way for Monero to influence the crypto market. Monero wallets are essential for storing XMR tokens safely.

Find below three reasons for the bullish trends in Monero price:

Monero promises itself to be the most secure platform

While Bitcoin is regarded as the king of cryptocurrencies due to its number one spot in the crypto market, Ethereum is attributed as the queen of the cryptocurrencies. However, Monero is finding its way up the ladder in the crypto ranking due to its completely anonymous and private transactions. It is so anonymous that you will not be able to see that amount transacted between two parties. Monero is regarded as the best anonymous cryptocurrency and the price of XMR has reached USD 100. These hidden transactions are possible due to the ring structure used by Monero. Such characteristics of Monero has led to an increase in transactions in the Monero network resulting in a substantial increase in its prices from the beginning of 2018. Transactions in Monero relating to DAA have reached to 4500 per month and thereby Monero shows bullish signals.

Monero and its connection with the darknet

The performance of BItcoin was well noticed in 2016 as the BTC price was doubled and reached a good height. Once a down player in the crypto market called Monero increased its price by over 2000% in 2016. This massive growth is attributed to the connection of Monero with the darknet market. Monero is preferred more than Bitcoin by the secret world of darknet due to its privacy protection. Alphabay and Oasis are some of the darknet communities that have integrated with Monero for their transactions. Alphabay admits that 2% of its sales are done using Monero tokens.

Hashrate is the speed at which the computer computes an operation in the blockchain. Faster hash rates is an advantage as it lets you mine quickly and you can move on to the next block. The hash rate of Monero is right now at 230 MH/S. The steady increase in Monero’s hash rate indicates the security of the Monero network. As more computers are added to the mining increases privacy. The total growth of cryptocurrencies in 2017 was a massive 40000%. To add to this success, Monero also reached the 10th spot in the crypto m=ranking with over 4 billion market capitalisation.

With the intention of being built to replace the demerits of Bitcoin such as lack of privacy, Monero is performing well so far. Crypto experts predict a bright future for Monero price prediction in the next five years. News surrounding Monero like popular musicians like Backstreet Boys and Sia accepting Monero was also a reason for a price boom of XMR token.