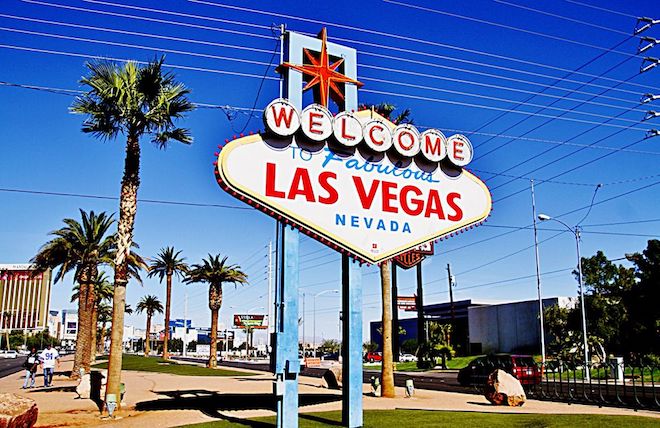 From Singles to Satoshis

Legends Room LV calls itself the “the world’s only #Bitcoin nightclub in #Vegas”, and paying in digital assets like bitcoin or the clubs native currency, the LGD, is apparently very popular with patrons. By scanning temporary QR code tattoos located on the dancer’s bodies, you can pay and tip for any of any of their services.

Being the only strip club that offers this digital payment option is a big draw for customers says the clubs founder, Nick Blomgren. With the popularity of cryptocurrency rising, Blomgrens noticed a change in clientele mentality. “In the beginning, it was like a lot of bitcoin guys came in…nobody really thought that the club existed in the beginning. So now it’s, it’s become like curiosity.  Let’s go down there and see if we can use our cryptocurrency.”

Another draw is that with its relative anonymity, cryptocurrency payments allow customers to hide their visits to the club from their partners. “It’s the best place to spend it if you don’t want your wife to know or you don’t want your boyfriend to know,” Blomgren said in an interview with LasVegasNow.

And it’s not just the owner who is a major proponent of using cryptocurrency at the club. Dancer Breanna Sparks, who became interested in blockchain at the young age of 19 (she is now 26), claims that crypto payments offer a unique selling position along with advantageous tech benefits. “It’s peer to peer. It’s anonymous, and it’s instant,” Sparks said.

Even the clubs resident DJ, known as Saint Clare, is enjoying the fact that part of her paycheck is paid in crypto. “When I first heard about the concept, I thought wow this is really something different.”

Some critics of cryptocurrency state that its price is too volatile to be used as a payments method and that it’s increasing the likelihood of fraudulent activity. Others think it’s a great way to help finance the unbanked and take power away from the overly powerful financial giants. However you feel about cryptocurrency, Sparks and her colleagues are clear advocates