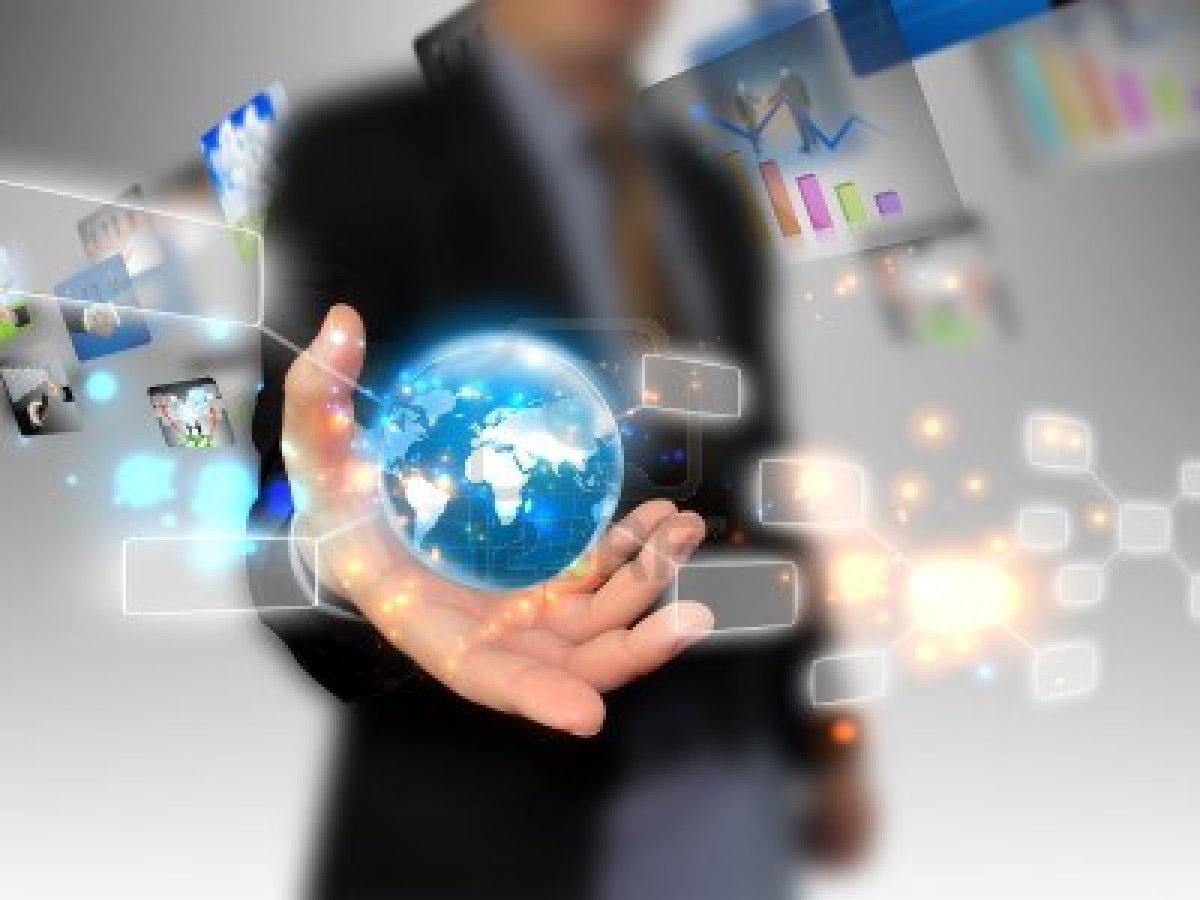 Latin America’s economy continues to improve each year. This is exemplified by the growth of companies in all industries. Here are some of the fastest growing companies in Latin America today that range from chemical companies and cosmetics to retail and tech giants.

Growth for TAM has held steady at 27 percent a year, with the company grossing more than $5.6 billion. This company specializes in passenger and air cargo transportation throughout Latin America and the United States. In 2012, TAM merged with LAN Airlines, becoming the largest one in Brazil, according to both market share and size of fleet. In fact, in 2012, TAM held 40.79 percent of the market share for domestic flights in Brazil and 89.44 percent of the international market share, according to ANAC.

The company was established in 1961 as an air taxi company. It continued to grow, buying out other airlines and expanding. In 1997, TAM ordered its first large jets and flew its first international flight.

Since 2004, Mexichem has grown year after year grossing more than $2.3 billion. Established in 1998, the name was chosen to emphasize the company’s focus on chemicals. Products produced by the company include hydrofluoric acid, PVC pipes, and fluorite. Fluorite is used in many products including nuclear fuel, gasoline, toothpaste, and non-stick coatings.

Localiza is the largest car rental agency in all of Latin America, especially in Argentina, Uruguay, Ecuador, Peru, Colombia, and of course Brazil. Over the last 10 years, Localiza has had a year sales growth of 35 percent, solidifying its place as one of the fastest growing companies in Latin America.

Founded in 1973, the company formed with only six Volkswagen Beetles that were bought on credit, growing by focusing on quality and premium service. Today, the company has more than 110,000 cars and 50 branches spread across 44 cities in Latin America.

Established in 1998 by Tej Kohli, Grafix Softech’s headquarters were moved to Costa Rica. Although, there are offices around the world. Its primary purpose is providing a gateway for payments online along with Internet marketing and e-commerce solutions. Growth has been steady ever since and today it offers services such as creative design, search engine optimization, and campaign management. More than 500 employees work for Grafix Softech worldwide.

Tej Kohli, the founder and CEO of Grafix Softech, isn’t only a successful businessman. He also focuses a lot of his time on philanthropy with his own charity, the Tej Kohli Foundation, which supports those who need help with eyesight by providing mobile eye clinics, eye hospitals, and corneal transplants, especially in Costa Rica and his native India. Kohli has stated, “I believe that all human beings have a right to sustainable livelihood and the right to acquire the necessary abilities to become productive members of society.”

With a gross revenue of more than $19 billion, JBS is the world’s biggest producer of pork, chicken, and beef, including fresh and frozen hamburger and cured meats. Some interesting facts about JBS is it slaughters 51,400 heads per day and it has acquired companies including Swift & Company, Pilgrim’s Pride, and Smithfield Foods, increasing its growth exponentially over the last 10 years.

Argos is the largest maker and exporter of cement in Colombia, and the fourth largest cement producer in Latin America with a gross revenue of more than $1.6 billion. It produces ready-mix concrete and exports to 27 countries, including the United States. It also has a presence in other countries including Haiti, the Dominican Republic, and Panama.

Argos has a long history that dates back to 1934. Established by Claudino Arango Jaramillo and his five partners, the company started production in 1936. In the last 10 years, Argos has won many awards including the Best Plant Ready Mix A Category and the National Ready Mixed Concrete Association’s Producer Excellence in Quality Award, which Argos has won five times in the last seven.

Specializing in skin care, bath products, and fragrances, Natura Cosméticos is Brazil’s largest cosmetics manufacturer with brands that include Mamãe e Bebê, Natura Chronos, Crer Para Ver, and Ekos. Started in 1969, products are sold using the direct sales method with consultants who buy and then resell the products. Similar to Avon, the U.S. Consultants are spread throughout Latin America as well as France. As of 2012, there were more than 1.2 million consultants.

What makes this company stand out is its use of ordinary women in its advertisements rather than supermodels. It also uses recyclable materials in the packaging. These two traits appeal to consumers by promoting the ideas of sustainability and naturalness. Most of its growth comes from new products that it finds by scouring the world and through partnerships with foreign universities.

Supplying energy for both Chile and Argentina, the Compañía General de Electricidad (CGE) brings $3.5 billion gross revenue. Providing both natural gas and electricity, along with other services, this company has been around for more than a century. In total, CGE serves 2.3 million customers through all of its subsidiaries.

Cencosud is a retail conglomerate that owns supermarkets, department stores, home improvement stores, and more. With more than 100,000 customers, Cencosud aims to be the largest retailer in Latin America while focusing on service and quality products. Its growth has come through expansion and acquisitions, including the Supermercados Cardoso of Bahia, Brazil and the Johnson department store chain of Chile — both in 2011.

Many countries in Latin America are seeing growth year after year, making it a great area to grow a business or invest.  According to BN Americas, in 2013, Brazil saw a growth of 2.4 percent, Chile grew 4.5 percent, and Peru grew 5.8 percent. Although that’s slower than in previous years, it still shows healthy growth for Latin America that’s sure to continue in the years to come.