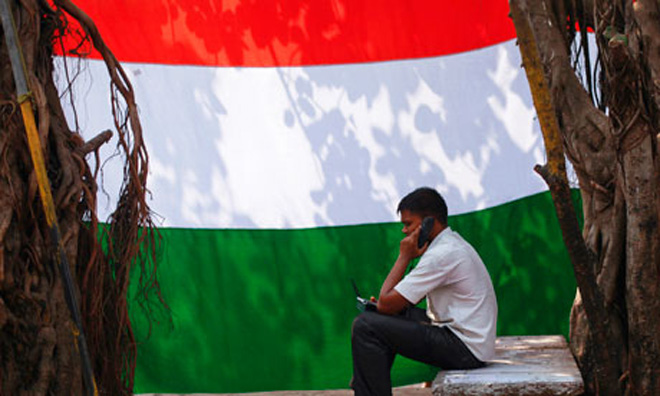 According to a the State of the Internet report released by cloud computing services and content delivery network Akamai, the average Internet speed in India is just 2 Mbps, which is less than half of what the global average is (which is currently 4.6 Mbps).

And even if you might pay more to get a better net speed, you might not know that you still don’t get the best kind of connection because while globally the average peak speed is 25.4, in India it is just 14.4 Mbps.

And you guys who pay more for a net connection don’t even make up 2 percent of the entire Indian population because just 1.2% of Indian broadband subscribers enjoy speeds of over 10 Mbps. This number is a high 78% in South Korea which leads the pack. This means some random kid in South Korea has a better net connection in his house and who knows he might be paying lesser than you too. Moreover, in South Korea over 95% subscribers enjoy over 4Mbps, in India this figure is just 7.2%. This means over 92% of Indians have sub-4Mbps speeds.

In terms of mobile internet connectivity Australia recorded the best peak speed of  114. Mbps, while Iran was at bottom with 5 Mpbs. India fared a bit better here with 9.1 Mbps.

Let us know your opinion on “The poor state of internet connectivity in India” and subscribe to our newsletter to get insightful stories daily in your inbox.