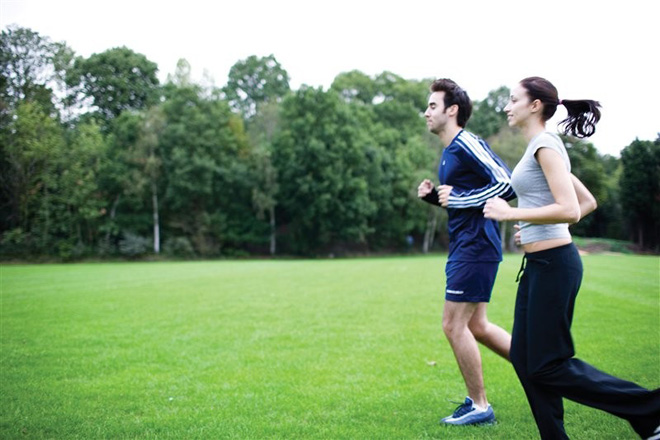 It’s been quite a while and apps that help you monitor your heartbeat and other vital signs are now common. But truth is, there is no point of having these apps in times when you’re facing severe anxiety and depression. What if there were an app that could help you in such situations?

That is exactly what ‘Hide and Seek’ is about. This app is being developed for smartphones and the developers claim that this will help young people to control their anxiety and depression by teaching them to stay calm. Isn’t that helpful?

The Boss of the developer, Nick Stanhope had stated earlier that the game will encourage players to take control of their own emotional responses, which also will help them to gain more control over themselves as well.

This development is not based on grounds of research or business but is purely a work of charity since the app is the brainchild of not-for-profit organization We Are What We Do, which develops products using the latest technology that could affect behavior positively.

The Chief Executive of the company, Nick Stanhope said that they have been working on a new type of video game for the past one and a half year that aimed to increase emotional resilience and emotional control within young people, and particularly 10 to 14-year-solds.

But there are some hardware additions to the app as well. The ‘Hide And Seek’ app will be included with wearable sensors such as wristbands to pick up the player’s heart rate variability, which was the interval between heart beats.

Let us know your opinion on “Take control of your emotions” and subscribe to our newsletter to get insightful stories daily in your inbox.