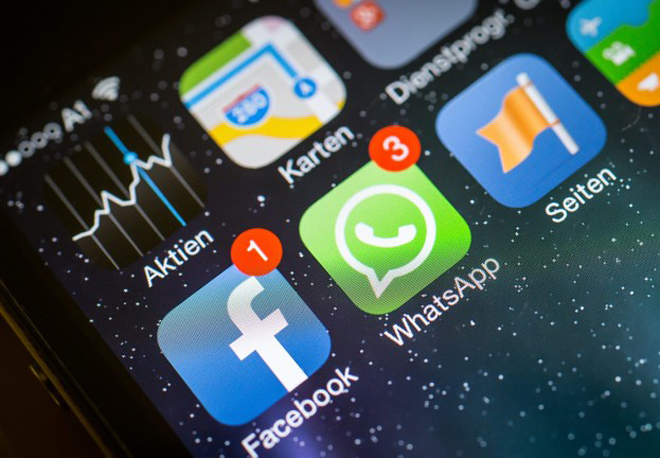 You wouldn’t know, but perhaps if your android mobile is a bit far from you now, it might be making calls on its own.

According to a flaw reported by researchers from the Berlin based security consultancy firms, known as Curesec, most of the Android devices allow apps to initiate phone calls that are unauthorized in nature or may even disrupt ongoing calls as well. First found in devices having an Android version above 4.1.X (jellybean) but has been fixed in versions of Android 4.4.4 which was released on June of this year.

But the speculation remains that there are a lot of smartphones in the current market that have an Android version between 4.1.X to 4.4.3. Based on Google’s statistic reports, nearly 60 percent of Android devices that connected to Google play at the beginning of June ran in these intermediate versions so it is only natural to believe that the real percentage could be much more.

Some other vulnerability reported by Curesec are that these apps in these Android devices could also be used by a person to use the microphone of that smartphone to record all conversations happening around it.

According to sources, the flaw can also be exploited to execute SS (Supplementary Service), USSD (Unstructured Supplementary Service Data) or manufacturer-defined MMI (Man-Machine Interface) codes as well. These special codes are usually inputted through the dial pad and are enclosed between the * and # characters, and vary between different devices and carriers. They can be used to access various device functions or operator services.

Let us know your opinion on Rogue apps of old Android versions reported to generate Calls on its own in comment box below and subscribe to our newsletter to get insightful stories daily in your inbox.