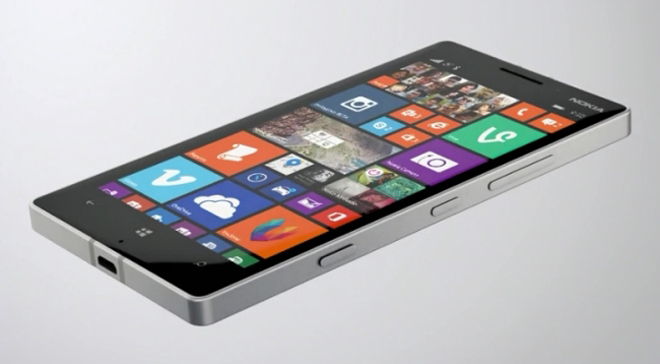 So finally there is a declared launch date for the new Nokia Lumia 930 and the company has decided to sell it from July 17th of 2014, starting from the UK markets. But perhaps what is new to many people is the fact that not only can you surf the internet wirelessly by this mobile through Wifi technology, you can now even charge the batteries in a wireless manner. The charger is included in the box.

So let’s get down to what kind of features will Nokia be providing by Lumia 930? For first, it has a 5 inch OLED display with a 1.2MP front facing camera lens. The processor seems to be a very powerful one since Lumia 930 is packed with a 2.2 GHz Qualcomm Snapdragon 800 quad core processor. The Rear camera happens to be a 20 MP one.

However, Nokia plans to run this device via a Windows 8.1 mobile OS for the 930 series of Lumia. The battery happens to be a 2420 mAh one which is pretty powerful for its class; however it was needed as the processor itself is very powerful one and needs a bigger plate to eat food from.

During the event, Conor Pierce, the VP of Microsoft Devices for UK and Ireland was found stating “We live in a world that is becoming even more social and where sharing and capturing moments has never been so important. The Lumia 930 is the perfect blend of design, colour and Microsoft Lumia services, delivering cutting-edge technology to create an unrivalled video and imaging smartphone experience that are instantly shareable.”

Let us know your opinion on Lumia 930 to be launched on 17th July 2014 in comment box below and subscribe to our newsletter to get insightful stories daily in your inbox.