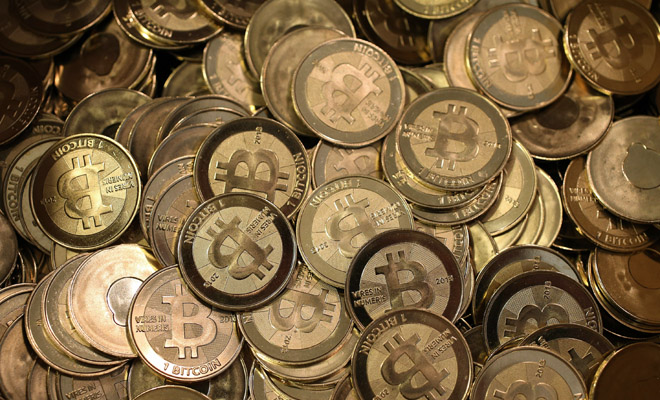 Money as the accepted legal tender has evolved with the vast growth of the internet. Goods and services can now be easily bought through the use of virtual currencies like Bitcoin. This is an open-source worldwide form of currency as anyone in the world can make use of as it is not under the control of any government or organization. Bitcoin is a virtual currency that depends on cryptography, decentralization, and a peer-to-peer network for transactions to take place. No form of central authority is put in place to issue new money or track the transactions in place.

Bitcoin was first described by Wei Dai in 1998 on the cypherpunks mailing list that suggested for the creation of a new form of money that uses cryptography in its creation and operational transaction. This concept was later on redone in specification and proofing by Satoshi Nakamoto in 2009 and was thus considered as the founder.

Other forms of digital money are however on the rise with the most prevalent being;

The major advantage of Bitcoins over its competition has been its widespread acceptance as a form of currency by users. People generally have a fear of cryptocurrencies due to their high volatility and are therefore led to using what their friends use. Once Bitcoins went viral, users were pulled into it and the other forms of cryptocurrencies have not experienced such tremendous growth.

In order to transact through the use of Bitcoins, one first has to acquire them. This can be done by exchanging ordinary currency for Bitcoins. Several organizations offer these services online. Other sites also offer free samples and Bitcoin offers. These are a good way of acquiring digital money free of charge or cheaply. Friends are also a good source of buying Bitcoins so as to avoid going through the long processes online in a money transactions.

Online transactions made through Bitcoins are not reversible from their design. Once a transaction is made, money cannot be reversed unless both parties are under agreement to reverse the transaction but as a new transaction in place. Bitcoins enable easy payment of goods and services as compared to other online forms of money and cryptocurrencies. Its widespread acceptance has been a major boost leading to its acceptance. Peer-to-peer networks also ensure that sending and receiving money is done with speed. Channels that could have been used in other payment forms are cut through and the digital money has received the goods and service vendors in minimal time.

The economy is always determined by the amount of money in circulation. Likewise, Bitcoins have to be regulated for their value to be maintained. This is done through a process called mining where computational power is spent in securing Bitcoin transactions. Mining ensures that the system does not accept reversing transactions or the introduction of new Bitcoins. Calculations are performed all through so as to regulate the number of Bitcoins in circulation within the network.

Bitcoins have the upper hand in ensuring the anonymity of transaction holders. The participants can rely on digital currency for this advantage in carrying out their transactions. This is also noted as a disadvantage since illegal transactions can be made. Bitcoin transactions can either be fast or very slow depending on both parties. In case the goods or service seller takes a long period of time in verifying payments, the process can become quite slow. If verification is done instantly, transactions are also done instantly. No restrictions are put on using Bitcoins. Anybody can make use of this virtual money, unlike other forms which have to verify the legitimacy of the user and take long periods before a user gets to enjoy the use of the services offered.

Your Daily Mug: How to Start Your Own Coffee Shop in 9 Simple Steps