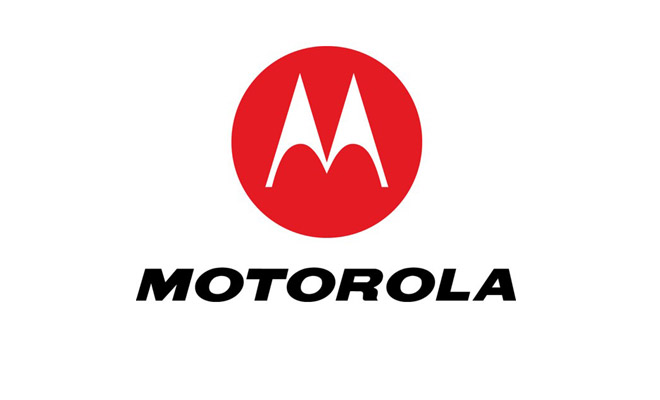 Looks like the “now Lenovo owned” Motorola has placed its foot into the stack in the Indian market comfortably and is slowly taking up the whole space as well.

Also Motorola shouldn’t forget to thank Lenovo as well for its success.

With the current budget allowing mobiles to become cheaper and available to a larger section of people, only time can tell how Motorola can fare in the future as other Indian brands are getting nothing but better in making smartphones which are also often cheaper than most imported brands.

Let us know your opinion on 1 million Motorola devices sold within 5 months in comment box below and subscribe to our newsletter to get insightful stories daily in your inbox.