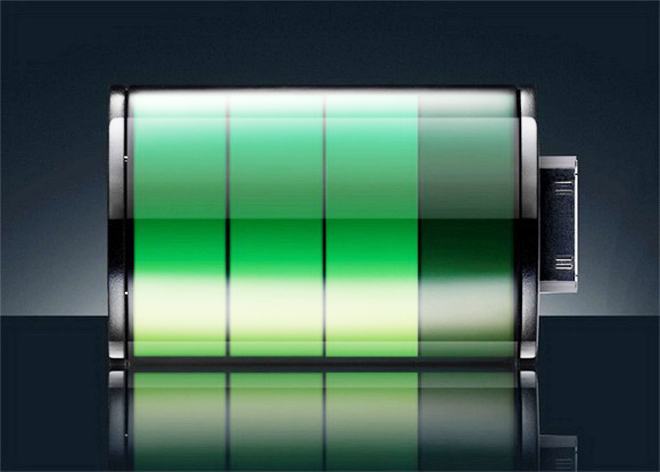 The problem with these Lithium batteries is that if their method of manufacturing isn’t up to the norms (which could be broken due to any reason) then there is always a chance of immature explosion. However, assuming all the manufacturing is done under the norms, even then does there lie a problem in it. Due to cases of overheating that can happen due to any reason, it is very much possible that these devices might blow up.

So what if there’s a solution to it. Well, there are 3 solutions to this problem. The first one would be to figure out a way to give a warning prior to the explosion so that loss and damage of property doesn’t occur. The second thing might be to search for some other ways by which the explosion could be prevented and the third option might be to search for a new source of energy for these small devices.

While the last option has been figured out completely till now, scientists have recently discovered of a way that would issue a warning before it overheats or explodes. There isn’t any need to be skeptical if this technology would be compatible along with your mobiles or smartphones or laptops because according to our sources, the new technology is designed to work on lithium-ion batteries used in billions of cell phones, laptops as well as other electronic devices.

The scientists have developed a technology that involves a layer of copper positioned between the two aforementioned electrodes that will cause the battery’s voltage to drop if a leak happens. The drop in voltage will alert the user that something is wrong and the battery needs changed before a fire or explosion happens.

Yi Cui, an associate professor of materials science and engineering stated, “Our goal is to create an early-warning system that saves lives and property. The system can detect problems that occur during the normal operation of a battery, but it does not apply to batteries damaged in a collision or other accident.”

“You might get a message on your phone telling you that the voltage has dropped to zero, so the battery needs to be replaced,” Zhuo said. “That would give you plenty of lead time. But when you see smoke or a fire, you have to shut down immediately. You might not have time to escape.

Let us know your opinion on “New technology that issues warning before your battery explodes” and subscribe to our newsletter to get insightful stories daily in your inbox.