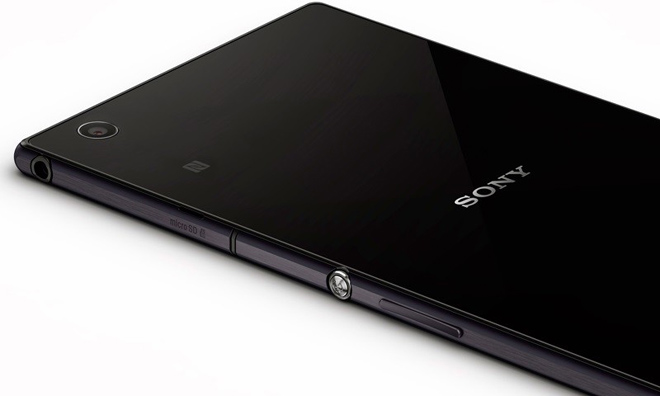 According to a recent data, over 39 million people across the world have lost their ability to see. In the recent years, with the technological advancement there has been a rise in the number of high end devices that are used widely by the users across the globe. These devices have made life easy. In the last few years, various Smartphone have been introduced that makes conducting daily activities easily, especially for those who suffer from sight problems. These devices not only make using the device easily but also ease various day to day activities.

Choice of an operating system

As with any phone while choosing a phone the first consideration is that of the operating system, and this is also true for the visually impaired. Often handling a Smartphone can be a herculean job for these users. Developers around the world now lay emphasis on these needs while creating designs, features and various apps for the phone. It is essential to choose an operating system that is easy to use. Few operating systems have introduced a host of features that are compatible to the ecosystem of the same. For instance, the voice assisted innovation is a brilliant example of the artificial intelligence that has proved to be beneficial to the visually impaired.

Few noted manufacturers of the Smartphones and electronic devices have taken initiatives of customizing the platforms they use for the devices as per the need of the users. A newly launched device helps the users to convert the voice of the users to text and then send it across. There is also a feature that aims at browsing the net with the help of voice controlled instructions. You can also devices, where you can avail various packages as per the need of the user and aims a specific task. All these features are designed such that users can receive the most of these apps and the varied features.

Many of the applications are built in cooperation with various noted universities and teachers who work in close coordination with the visually impaired. These applications serve as an effective tool for the user to identify various objects around them. In one of the initiatives by a noted university, whenever a photograph is taken by the smartphone it is sent across to the volunteers, and they provide the answers to questions set by the user. Once they find the answer the same is sent across to the user.

Another tool introduced by another university has in store application that is effective in detecting various obstacles that interferes the movement of the people and if they detect so, they send the warning signs when necessary. These tools and applications are like gifts for blind people. Be it spotting bus stops or any other information regarding various places of interest in the vicinity, all can be found easily with these apps. These tools help the impaired people to act independently. Being interactive in nature, these apps have proved to be helpful in various fields of life for the users.

The audio interface of the devices is user friendly. Without much effort you can identify the functionality of each of the icons, all you need is a voice control or movement of the fingers. Over the years, there has been much improvement in the interactivity of the users with the phone. The big players, who are involved in manufacturing devices, as well as the individual developers and the startup organizations, also have introduced these phones for the convenience of the users. They have adapted various steps to give a good experience to the users.

Author Bio: Sharon Davis has a visually impaired brother and she had done immense research regarding the various Smartphone for visually impaired. These have proved to be gifts for blind people.