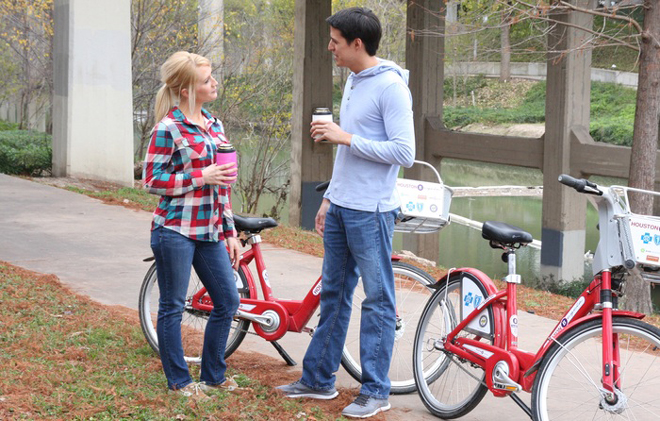 Here is the latest report that a Kickstarter project that features a project called “ColdCan” used a technology called Cryogel to keep your beverages cold for long duration.

According to T.J. Henderson, CEO of this ColdCan LLC, they’ve used a NASA technology that was found in NASA space suits and it helps to keep the temperature of your beverages remain same for long time. It has a spill proof lid and is BPA free, impact resistant and can slide right into your cars cup holder. ColdCan’s design feels great in your hand and universally interchanges between 12 oz to 16 oz cans, bottles and cups. Whether you’re at the beach, a cookout, or relaxing at home, ColdCan lets you enjoy life with form and function.

This project is already backed by 147 backers and reached $10,035 but still far from goal of $80,000 but this kind of unique technology concept deserves much better. And, here ColdCan Team explained that how they’ve managed to create an advance insulation material and according to them “We wanted to transform our cold drinking experience from using the same old beverage insulation technology our grandfathers and grandmothers used (which basically doesn’t insulate at all) to something that was fitting of the world, today. ”

Project team added “When it was all said and done, we found it closer to home than we would have imagined. Cryogel, a derivative of the same substance (silica aerogel) used in NASA space suits and the Mars rover, would be the insulation technology that would lock in the cold for the ColdCan. It is the most insulating substance known to man for this type of application. And it’s crazy expensive, but unbelievably effective.”