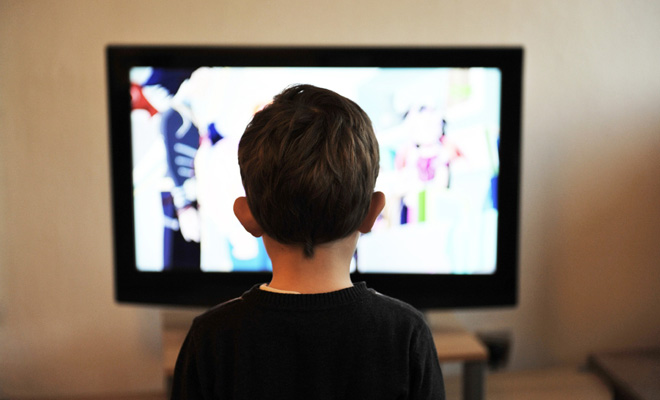 Choosing the right size of television can be an overwhelming experience. Already having to choose between an HDR and 4K television is a strenuous job, but with vendors coming up with a variety of screen sizes, it is all the more burdensome to choose the perfect television screen.

People tend to believe that when it comes to buying a television, bigger is better, but that isn’t always the case. Though the bigger screen is indeed preferable, the size of television you buy will be affected by some factors including the size of your room, what it is going to be used for and even if it falls under your price range.

Here are some key points on how to choose the right size of a television screen.

Measuring the distance between the viewing space and the corner where your television would be placed is very important when determining the size of TV you will be buying eventually. Also, it is necessary that you measure the space where you plan on placing the TV. When taking the height and width measurements, take into account that TVs are measured diagonally and that you spare at least an inch on the top and the sides of where the TV is affixed or placed to facilitate ventilation.

There are many online TV screen size calculators available that you can use to determine the right screen size for your space. If that’s too much a hassle, there are standard charts available which can guide you in the process.

Viewing distance also depends on the type of television you are planning to buy. Old school televisions had a standard screen size of 36 inches maximum, where people didn’t feel like sitting too close to the TV because of the poor pixels and screen lines that became visible. Today, however, with the introduction of the 4K resolution in TV, and some amazing Direct TV packages you might be comfortable sitting at a close distance because of the extra detail and picture quality. A 4K UHD of 40 inches allows you to view the picture from 8.3 feet while a 60-inch screen size requires a 12.5 feet viewing distance.

In the end, though, the screen size depends on individual tastes and how far or close they prefer to watch TV from.

New models are prepared to keep these requirements in mind, however if you have an old television, then you will have to consider the weight before you begin to put some holes in the wall for wall panels.

Conversely, if you are thinking of placing the TV on a stand, the surface should be strong enough to stand its weight.

Location of the television, whether it is your bedroom, living room or a theatre room is also a major factor when choosing the right screen size for your TV.

For a bedroom, a small TV screen of around 32 inches is more preferable and manageable. An enormous screen in your bedroom is likely to shadow your room’s interior and furnishing. However, if you are looking for a screen for your entertainment room where you plan to use TV to watch football games or even play video games, a large screen of 60 inches or more will do the trick.

Ultimately, though, the television screen size you choose will depend upon your wallet. Large screens are mainly quite expensive, and not everyone can afford them. If the price of your selected TV screen falls under your range, you still should consider all of the above factors including the availability of space, its weight and purpose. Because bigger is not always better.