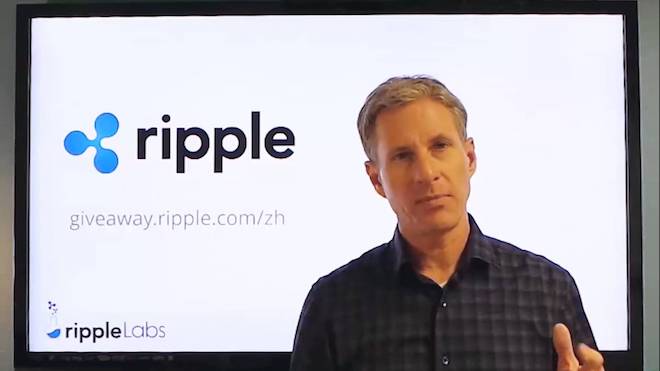 Believe it or not, the world has finally seen its first official cryptocurrency billionaire. And it is none other than Ripple’s Co-Founder Chris Larsen who is holding 5.19 billion of the company’s digital coin XRP and a 17 percent stake in the company, as per Forbes’ report.

With XRP hitting an all-time high of $3.84 Thursday, Larsen’s holdings are worth $59.9 Billion that is just ahead of Google’s Larry Ellison (who ranked fifth on Forbes 400 list with a worth of $58.4 billion).

That said Larsen is not only the crypto billionaire as Ripple’s CEO Brad Garlinghouse also holds a 6.3 percent stake in Ripple along with an additional unknown number of XRP holding, according to Forbes. That makes Brad’s net worth at least $9.5 billion.

Ripple has recently partnered with the Korean and Japanese banks to launch the test run of the blockchain-based cross-border payment transfer network between the two countries. This move from Ripple played a significant role in uplifting the XRP’s market price as other mainstream coins such as Bitcoin, Ethereum, Litecoin saw a downtime.