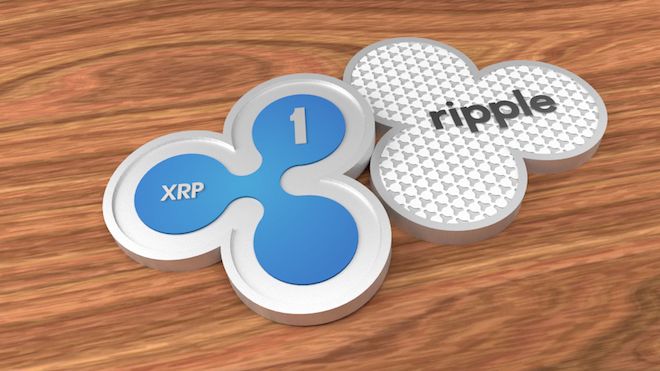 Ripple’s XRP took over the world of digital currency as second most-valued cryptocurrency as per Coinmarketcap’s data in 2017. But it seems the dream run for XRP isn’t over yet as XRP hits a fresh all-time high of $3.81 on January 04, 2018 that led Ripple’s market capitalization to over $140 Billion.

Those who don’t know, Ripple XRP is the second largest cryptocurrency by market capital after Bitcoin that has a market cap of $255 Billion (approx).

In recent time, Ripple’s technology has been increasingly adopted by renowned banks and financial institutions across the globe that includes UBS, Santander, American Express Co, etc.