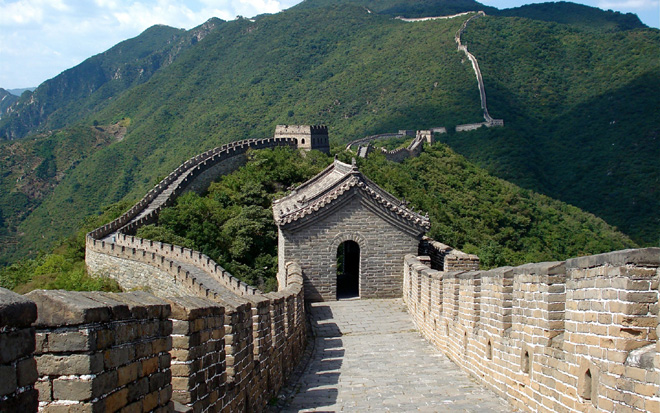 The Chinese Ministry of Industry and Information Technology released its inaugural cryptocurrency ratings this Thursday, May 17. Undertaken by the Ministry’s CCID Research Institute, the ratings evaluated 28 currencies, judging them on criteria that examined fundamental technology, applicability, and innovation.

These ratings come four months after the Weiss Ratings Agency unveiled the world’s first index of cryptocurrency grades. Measured with alphabetical ratings, many of Weiss’ original top picks align with the Chinese government’s own, including Ethereum, Steem, and NEO, all of which received B or B- grades. Weiss also gave Bitcoin one of the lower ratings on their initial report with a C+, a move that elicited skepticism from the community at large. As China’s index follows Weiss’ precedent, Bitcoin’s rating is likely to disgruntle Bitcoin maximalists and other blockchain die-hards, while the placement of other currencies–or lack thereof–will no doubt be met with scrutiny by their fan bases, as well.

Unlike Weiss’ ratings, however, where full access is only available through subscription, the Chinese government’s ratings are publicly accessible, the first ever for the industry. According to domestic reports, the Chinese government believes this transparency will be healthy for future innovation and for properly evaluating each coin’s development.