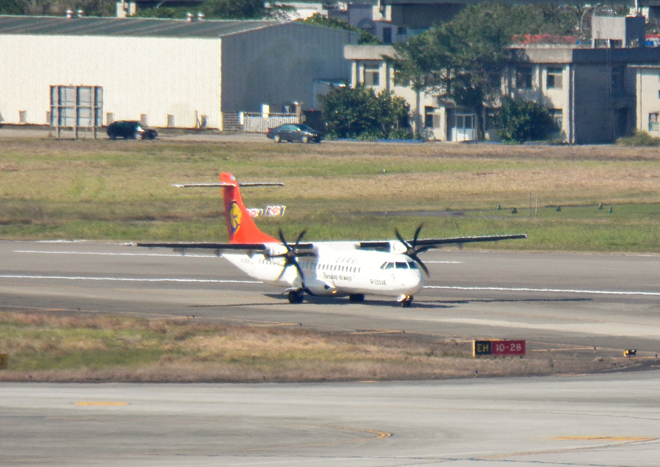 This aren’t really good times for the airlines industry as today we had to witness yet another tragic event which could potentially take a toll upon the darker side of the moon. A plane landing in stormy weather crashed outside an airport on a small Taiwanese island late Wednesday, and the transport minister said 47 people were trapped and feared dead.

And as for the rest of the passengers, about 11 people were injured when the ATR-72 operated by Taiwan’s TransAsia Airways crashed on Penghu, an island in the Taiwan Strait between Taiwan and China; Transport Minister Yeh Kuang-shih was quoted as saying by the government’s Central News Agency

Looks like ATR 72 aircrafts have statistics against them as this isn’t the first time this plane has crashed while trying to land in a stormy weather as in October 2013, a Lao Airlines ATR-72 crashed during a heavy storm as it approached Pakse Airport in southern Laos, killing all 49 people on board.

The flight left Kaohsiung at 4:53 p.m. for Magong on Penghu, according to the head of Taiwan’s Civil Aeronautics Administration, Jean Shen. The plane lost contact with the tower at 7:06 p.m. after saying it would make a second landing attempt. But the Central News Agency, citing the county fire department, said it appeared heavy rain reduced visibility and the pilot was forced to pull up and make the second landing attempt.

Let us know your opinion on ATR 72 of TransAsia Airways crashes and subscribe to our newsletter to get insightful stories daily in your inbox.