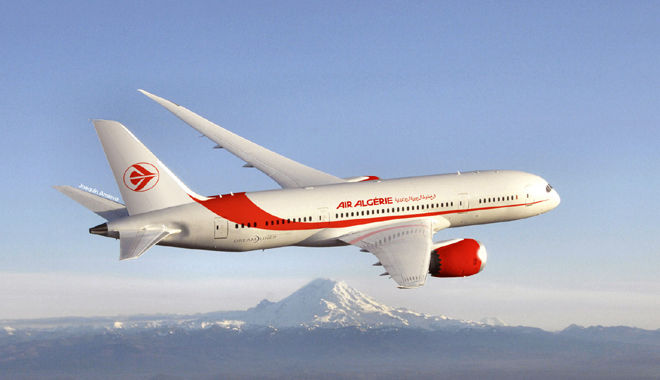 It’s really tragic to see one after the other aircrafts dropping from the sky as we hear more and more incidents of air crashes this week. A total of 4 major air crashes have already been reported and one cannot help it but question the safety of flying in an aircraft more than 30,000 feet above the ground.

However what is interesting is that the aircraft that had crashed actually belongs to another airline of Spanish descent named SwiftAir. But if you are wondering why an aircraft owned by another company is being flown by Air Algerie then here’s your answer.

The aircraft was “wet leased” by Air Algerie from Swiftair [a Spanish airline company], which supplied both aircraft and crew. The practice of wet leasing is common in the industry. British Airways wet-leased a number of aircraft during the 2010 cabin crew dispute to maintain services.

Here are the facts of the incident:

Let us know your opinion on Air Algerie Crashes: Confirmed and subscribe to our newsletter to get insightful stories daily in your inbox.