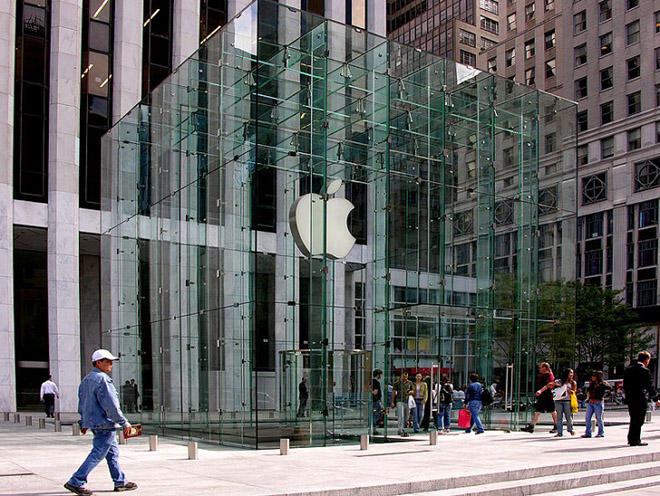 Few days ago you might have heard that the Chinese government officials have blamed or accused Apple on grounds of national security. To be more precise, they have stated that Apple’s latest iPhone is a threat to national security as The iPhone function can collect data and may result in a leak of state secrets, China Central Television reported on July 11, citing Ma Ding, head of the online security institute at People’s Public Security University of China.

In response to these claims, Apple said on its Chinese website that it has never “worked with any government agency from any country to create a backdoor in any of our products or services.” Therefore using the Apple’s latest iPhone is completely safe in terms of national security and there is no need or basis to put a ban on their products in Chinese market.

According to the guys in Apple, the tracking function is used to speed up applications designed to show iPhone users their own location or assist in driving directions to avoid traffic. It can be turned off whenever and wherever wished, Apple said in its statement. Personal location information is stored only on the phone and at the same time it is protected by a user password, and isn’t available to third parties, the company said.

Let us know your opinion on Apple’s response to Chinese allegations and subscribe to our newsletter to get insightful stories daily in your inbox.