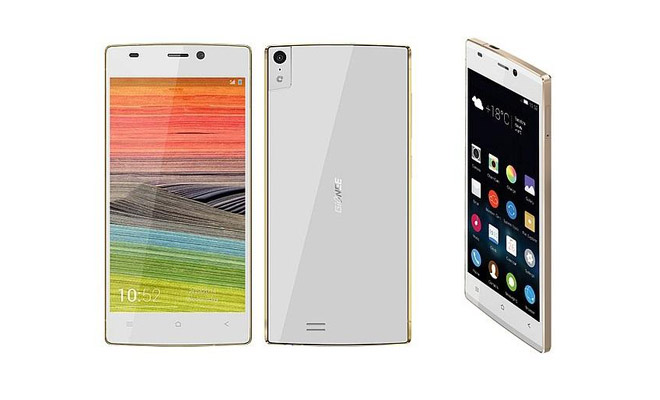 If you keep track of all the latest news in the smartphone market, then perhaps you’ve come across the name Gionee, which is a Chinese company. You might recollect that some time before, Gionee had launched its product named Elife S5.5 in India but wasn’t a huge success as it was let down by the fact that it did not come along with the latest version of Android, the KitKat (4.4), nor had provided any offer for updates, even though it had a pretty decent specifications.

This issue was however taken seriously by the guys in Gionee and addressing the issue, the company has now released an Android 4.4 KitKat update for the smartphone, which should go down well with its compelling list of specifications.

The Gionee Elife S5.5 features a 5-inch Full HD display along with 1.7GHz true octa-core processor and 2GB of RAM. Moreover the phone’s 13MP primary camera has also received high praise by critics, and even comes with a 5MP front facing shooter.

People can install the OTA update by following the below mentioned sets of instruction.

Settings-About Phone-System Updates and then download the 865.71MB file and complete the installation. You might want to do it on a fully charged battery as the process is pretty intensive and might consume a lot of battery power.

Let us know your opinion on Gionee launches Elife S5.5 with KitKat update and subscribe to our newsletter to get insightful stories daily in your inbox.