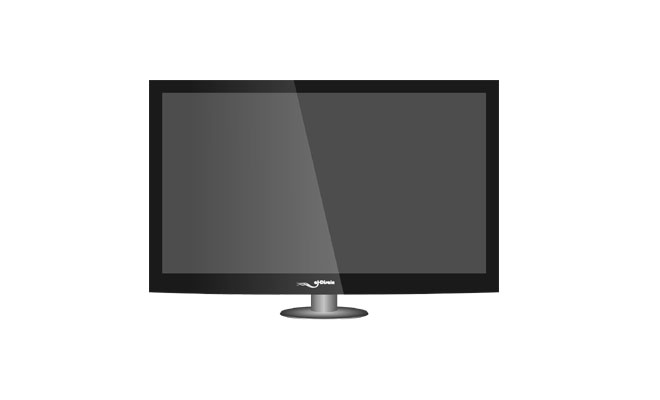 Say you want to buy a new television. Do you know what you want to get? Sales representatives will throw out words like plasma TV or HDTV. Do you know what they mean? To be a well-informed consumer, you should research the various terms so you can discuss them with the sales representatives and not buy something you don’t want or need. You will want to understand the terminology of the television when you go to compare cable prices and services, such as Bright House cable.

HDR stands for high definition range photography or imagery. Just like humans are sensitive in their eyes from light to dark, so are cameras. Unlike a camera, the human eye is ten times more susceptible to that “dynamic range” than cameras can capture. In nature, the dynamic range is 100 times more than a camera can show. We see things the camera isn’t likely to put on digital print or film. HDR can make a separate exposure for every lightness value in the picture. We take a picture for the highlights and another to expose the picture in the mid-tones and a third to hit the dark areas.

SUHD relates to Samsung’s ultra-high definition televisions. It is a 4K resolution television. Wired Magazine believes that people should buy SUHD televisions. The industry is about to take off in the number of sets available. As a result, consumer prices will drop to allure them into stores. You will see levels of these sets, not just one prototype. You will be able to buy inexpensive ones or expensive ones, depending on your taste. It’s not three-dimensional or hype. These televisions are the future and will be a part of everyone’s library like HD videos are now. Streaming services and manufacturers are behind the push for the better quality for picture resolution.

Plasma display panel is a way to show a picture on television. It’s common on large displays 30 inches (76 cm) or larger. They use small cells with ionized gasses, which are plasmas to give you a clear picture quality.You get bright color and can be produced in fairly large sizes. They differ from LCD televisions in the technology used, said Home theater, “About Tech” section. They are similar to the fluorescent light bulb. The gas inside the television is lit by electrically charged particles set at intervals.

LCD television is another flat and thin display. LCD displays have two layers of clear material. Those layers are polarized and glued together. One layer is soaked in a unique polymer that contains the liquid crystals. Electrical current goes through the crystals to create light or block light to make a picture.

OLED or organic light-emitting diodes are the most significant advancement in television since the early 21st century. It is better than plasma or LCD televisions, which are good. When creating a television, you need to start with red, green and blue light to create images. CNet reports that OLED works by putting electricity through materials that glow these colors. No other type of television creates light and images the way OLED does. LCD uses color filters and blocks light with crystals. Plasma televisions use ultraviolet light to spark gas, creating red, green and blue phosphors.

Now, you have an idea of the different types of televisions. You can choose what would work best for you.