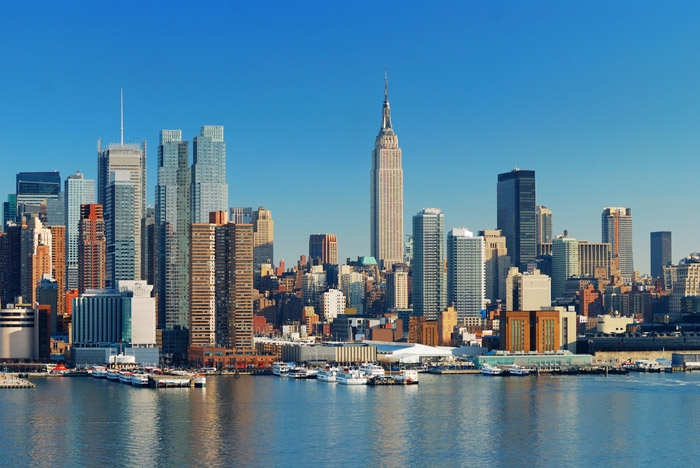 The Social Security Act came to life when President Franklin Roosevelt signed the bill in 1935. Social security is based around providing funds to those who are retired, disabled, or unemployed. 42 million pensioners depend on it to receive a regular check every month, ironically, the number of people who benefit from this program is on the rise because retirees now have a higher survival rate than it used to be before. Social security can be easily visualized as an older person passing the torch to a younger one; the working class helps the retired and disabled group with their upkeep. The program is filled with many quirks and irregularities, which is what we’d like to discuss with you by reviewing 5 of the most insane things about social securities.

2. Cutting Some Slack for the Superstitious

Some people believe in the power of numbers, and how they can affect one’s life. If you happen to have cultural or religious reservations with the numbers you were given, you can file a request to change the number by providing documentation that proves that you have issues with that number. Issues can range from things like being an identity theft victim to being harassed because of mischievous people tracking your number.

3. Your Ex-Spouse Can Take a Cut from your Benefits

Divorces aren’t pretty. Even though the rate of divorces per year is declining, it’s still high enough to cause a lot of stressful tax calculations. According to social security laws, if you were married for over 10 years, your ex-spouse has the right to receive spousal benefits that are directly related to the earning history of your income.

4. Getting Your Money Early

You may be in a tight spot and need the money right away by the time you reach 62 years. The problem with filing early is that you miss the chance of receiving 8% extra until you reach 70 years old. You can avoid all this by applying to a social security loan program. This means that you are basically borrowing from your social security benefits until you are able to return the money you borrowed. The catch is that you have to return the money after withdrawing your benefits application within 12 months so you could get a chance to do it over again one more time.

5. Being Young Means Being Safer

Social security numbers are being created in a randomized manner. This means that it’s harder for hackers to be able to use the old known markers to crack the code since they don’t have a lot of information about the random numbers created.

Social security has always been a hot and controversial topic for the public. The political aura of the discussion is making this a focal point. Social Security Administration board members believe that by 2022, the benefits being paid out will surpass the generated funds. It’ believed that as long as the payroll tax is active, the program won’t be bankrupt at any time in the future.