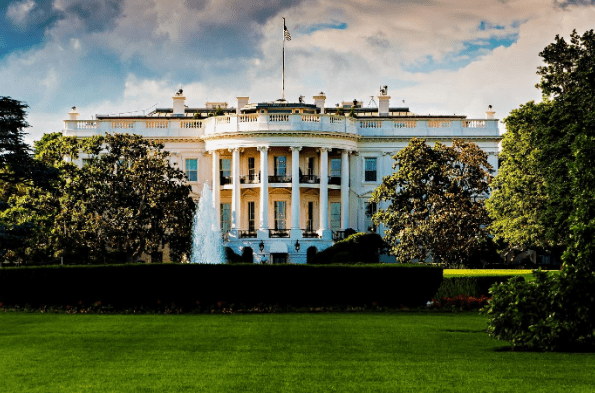 It feels like yesterday that Donald Trump was elected as President of the United States. But with less than a year to go until the 2020 election, attention is being turned to who will challenge Trump for the White House next November. There is a large field of Democratic nomination candidates to consider, so let’s take a look at who the leading names are in the latest polls.

Biden has led the polls throughout 2019 and is one of the favourites to contest the presidential election in the latest Democratic nominee betting odds. The 77-year-old served as vice president to Barack Obama throughout his two terms in office, so is more than familiar with the ins and outs of the White House.

Biden has gained popularity with his ideas around re-building America’s middle class to make the population’s wealth more equal and inclusive. He is also keen on restoring respect for the US president on the world stage, something that has crumbled under Donald Trump. Inclusivity is at the centre of Biden’s campaign as he seeks to bring an end to the rifts and divisions that politics has caused in society.

His lead in the polls is, in part, due to his more measured policies compared to some of his opponents. Elizabeth Warren and Bernie Sanders are both eager to bring about major policy changes and are more hard-line than Biden, which may boost the former vice president’s chances of securing the nomination.

In second place is Warren, who has seen her percentage in the polls slide in the last couple of months. Around September she looked set to overtake Biden in the top spot, such was her rising popularity amongst the American public, but that has declined and as such Sanders has gained ground on her.

The 70-year-old has served as Massachusetts’ senator since 2013 and is now seeking to become the first female president of the United States. Her vision involves strengthening the country’s democracy and giving voting rights to more citizens, ending corruption within high-level politics, and reforming America’s criminal justice system.

Warren may become popular among those who believe that radical reform is needed in many areas, but are tentative about the means Sanders would use to attain that reform.

Sanders is making his second attempt at winning the Democratic presidential nomination, having lost out to Hillary Clinton ahead of the 2016 election. The 78-year-old has been the Vermont senator since 2007 and brings a wealth of experience to the table.

Sanders is currently third in the polls having enjoyed a slight surge in popularity in recent weeks. He is a champion of socialism, and his ideas are well-received by a lot of younger voters. If Sanders were to win the presidency, he would seek to introduce a national health insurance program to ensure Americans have access to free healthcare.

His views are popular among sections of the public who are desperate to see a complete overhaul of how the country is run. Sanders’ campaign generated more donations between July and September than any other candidate – proof that he may have sufficient support to challenge Trump next year.

Even though Joe Biden leads the way in the polls, there is a sense that the Democratic presidential nomination is up for grabs. There is still a long way to go before the primaries and rallies get underway in February 2020, so popularity in the polls can change at the drop of a hat.