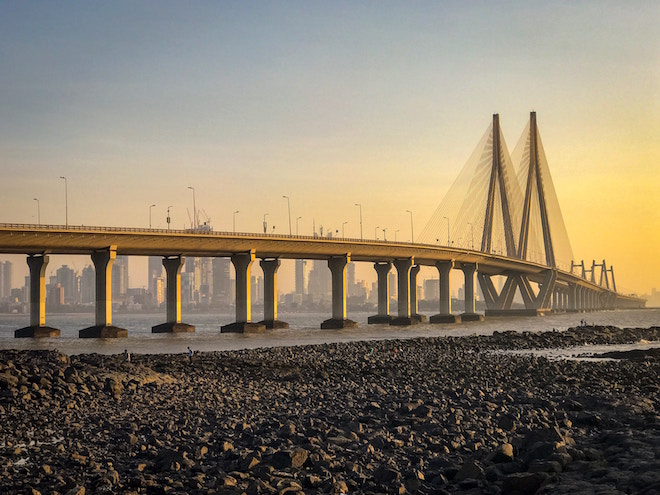 The city of Mumbai is called the financial capital of India and referred to as ‘City of Dreams’. It is also considered to be a bustling, complex metropolis known for its distinctive way of life. Tourists coming for the first time to this city might take some time to get used and not get intimated by the hectic atmosphere. One side of the city is the Arabian Sea. For long, it has been a popular trading town and is undoubtedly the nucleus metropolitan hub of progressive India. There are numerous places of interest to visit in the city including Bandra Kurla Complex. But before going to this city, it will be wise for tourists to know some valuable tips that will allow them to enjoy their trip thoroughly.

Following the above tips will allow visitors to have a great time and ensure checking out the important places of Mumbai city and its suburbs.