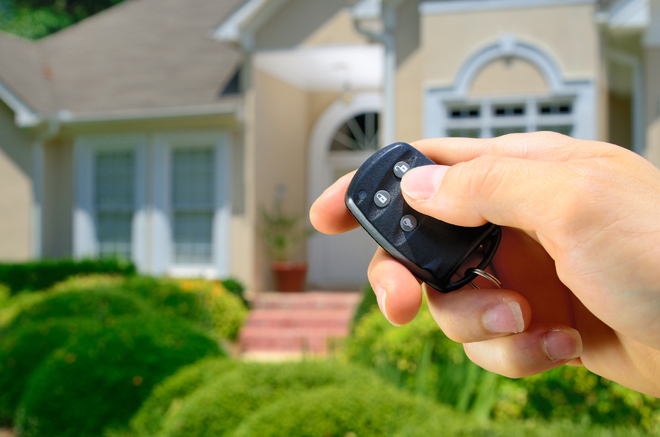 What is situational awareness? Basically, it’s how conscious you are (or aren’t) of what’s going on around you. It’s talked about a lot in regards to safety. For instance, when you walk into a new location, do you take a moment to scan the premises in search of the nearest exit? You can also do a quick check for any suspicious objects or characters who might be hanging around. Situational awareness works best when it’s something you do on a constant or near-constant basis. If you’re working in a coffee shop, you should be at least vaguely aware of what’s going on around you at all times.

If there’s someone next to you in a coffee shop watching a basketball game on their laptop, that’s fine. Not too many people will feel threatened by that. But if someone is watching violent pornography in a public space, then that suggests this person either doesn’t know or doesn’t care about respecting boundaries. That’s the reason for some concern. In that case, it’s a good idea to notify an employee, who will then probably ask the offender to leave the coffee shop entirely and not come back.

It may seem funny to think of driving a car as a thing you do in a public space, but we also really have to be aware of our surroundings when we’re behind the wheel. In a car, having situational awareness means doing things like checking your blind spot and watching out for pedestrians in the roadway. Situational awareness is believed to be a factor in 90 percent of all car crashes caused by human error. That’s one reason why it’s so important to put away your smartphone when you’re driving since your smartphone makes it incredibly hard to focus on what’s going on around you. You aren’t going to notice the traffic light turning green if you’re too busy composing a text message to a match on Tinder.

That’s not to say technology makes us inherently less safe, though. It definitely does if you’re playing a game of Angry Birds as you speed down the freeway, but technology can also be used to make people safer in general. There are companies out there that utilize enterprise security risk management systems to help identify and neutralize threats. A quick look at a dashboard can help workers identify possible threats in the area. For instance, if someone has reported an angry, belligerent drunk person in an area two blocks away, that can go on the map as a warning for employees to stay away from that area. It can also serve as a good way for employees to figure out when they need to bring in outside help by calling the police. Some situations should be monitored carefully for signs of escalation, while other things will need immediate attention.

Outside of work, technology can help us manage risk in and around our homes as well. More and more modern cars have cameras that show drivers a view of exactly what’s behind them. So when you pull out of your driveway, you no longer have to stick your neck out the window to make sure that you don’t strike a child on a bicycle. Instead, the camera will alert you to anything in the vicinity. It’s a great way to reduce accidents and increase peace of mind for drivers. Inside the home, there are automated alarm systems activated by motion sensors. So when you’re leaving your home to go to work, you can set the alarm simply by pressing a few buttons. The alarm will typically give you a certain amount of time to leave the house (like 30 or 60 seconds) before it activates. There are even alarm systems that allow you to take control of them from an app on your smartphone, which works great on days you leave the house in a hurry and forget to arm the alarm. Nothing can replace a good sense of where you are and what’s going on around you, but technology can serve as a great complement to your pre-existing sense of situational awareness.