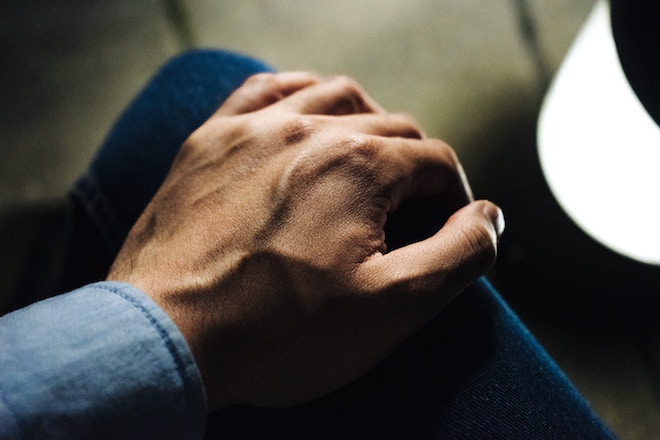 The rheumatoid factor (or ra Factor) is a protein produced by the immune system which can attack the healthy tissues in the body. Healthy people do not produce this protein. The presence of rheumatoid factor in the blood offers an indication of the presence of an autoimmune disease. Sometimes people who are not suffering from any medical problems would produce a small amount of RF. This is quite rare and doctors do not understand the reason for this. Keeping these in mind, the rheumatoid factor test might be performed to identify the autoimmune disease considering the symptoms affecting the victim.

When would the doctor ask to get the test?

A hemoglobin test might be ordered to check the hemoglobin content of the blood. It would help to rule out problems related to the oxygen-carrying capacity of the blood.

Doctors would commonly order the test for people who would be suffering from symptoms of rheumatoid arthritis. These would include a loss of cartilage and bone, increased pain in the joint, stiffness in the joints, warmth and swelling of the joints. The doctor can even order tests to diagnose the Sjogren syndrome. In this medical condition, the white blood cells attack the mucous membranes and the glands of the mouth and the eyes that secrete moisture. The symptoms would primarily include dryness in the mouth and eyes. They could also include extreme fatigue and pain in the joints and muscles.

What would happen during the test?

The technician would draw blood from the veins in the arm or the back of the hand which would draw only for a few minutes. The technician would clean the skin over the vein and tie an elastic band so that the vein fills with blood very quickly. A small needle is inserted into the vein and blood is collected in a sterile vial attached to the needle. The puncture site is covered with gauze and an adhesive bandage is used to stop the bleeding. The blood sample would be sent to a lab for the RA factor test.

FBS test is also conducted in a similar manner as it would provide vital clues about how the blood sugar levels can be managed in the body.

What would the test results signify?

The results are reported with a titer. This means the measurement would be in the form of how much blood could be diluted before the antibodies would go undetectable. A ratio of less than 1:80 would be considered in the titer method. It could also be 60 units of rheumatoid factor per milliliter of blood. A positive ra factor result would mean that the rheumatoid factor is present in the blood. The positive test can be found in about 80% of the people with rheumatoid arthritis. The titer level of the RF would indicate the severity of the disease.

Thus a proper ra factor test would reveal if there is an autoimmune disease affecting the individual.