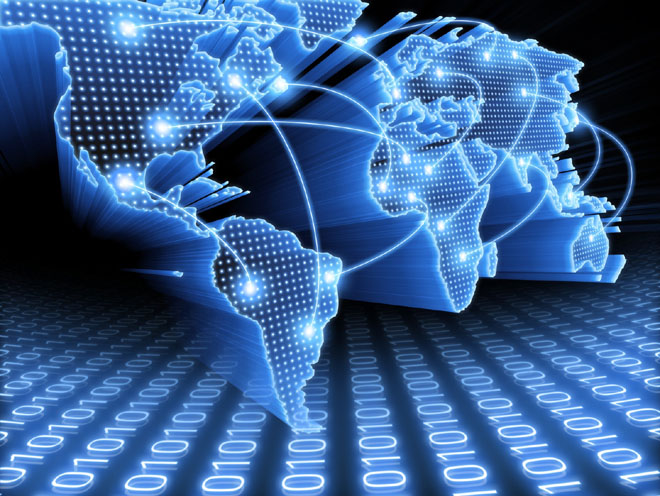 Virtual Private Network, mostly referred to as VPN, is an advanced technology that enables you to access the internet privately and safely by hiding your online activities from prying eyes. Think of something like a protected channel where no one can enter to interfere or steal data from you. Something notable about this technology is that it enables you to pretend to be in a different country and access services that you would have otherwise not accessed if you were in another country.

Any person who wants to use VPN must first sign up for VPN services through various VPN service providers such as TorGuard among others. The VPN service providers have their servers located in different parts of the world which means that you can access one in your country and the city near you. You will also be required to download a VPN software (app).

The VPN app that you have on your device, whether a laptop, PC, or a smartphone, connects you to the server belonging to the VPN provider. All the data that is traveling between the VPN server and your device is protected through encryption such that nobody can see it or interfere with it except you. The server that you will be using acts as the gateway to the internet such that all the data that comes to your device has to pass through it.

Apparently, governments, colleges, and even workplaces are blocking a particular type of content from being accessed by either the citizens, students, or even workers. Some countries have even gone to the point of instructing individuals when to access their social media platforms. All you need to do is connect your device with the nearest VPN server, where the website has not been blocked, and you are free to connect and access whatever has been blocked.

Some of the most interesting programming catch-up services and movie series are currently offered by BBC iPlayer, based in the United Kingdom, and Netflix, which is based in the United States. The problem is that despite these programs catching the imagination of many individuals around the world, it’s difficult to access them if you are located in some countries. If you are in a restricted country, all you just need is to connect to the VPN server and hide your location after which you will be able to access all these programs. You can as well access an established E-commerce store in your wherever you are despite your country being blocked by such online platforms.

Every time you log in and start using public Wi-Fi means that you have invited hackers to come and interfere or even steal your data. This is because most of the public Wi-Fi services that are available in various locations are not secured. Sometimes it’s difficult to know whether the Wi-Fi provider can be trusted or whether the Wi-Fi in the airport lounge is genuine. If you find yourself using public Wi-Fi, always turn your VPN on so that you can get the protection that you want. Failure to do that will lead you into a situation where your data will be corrupted, stolen, or even manipulated.

You will get a free VPN out there, but you need to put various aspects into considerations. Setting up all the VPN hardware, running the systems, and even maintaining requires money. You also need to understand that some people work on VPN servers on fulltime. This begs the question: How should you then get a free VPN? You will get it, but the services will be very limited. For example, a VPN company will provide free VPN trails after which it expects that you will upgrade to paid premium services. You need to be cautious of some free VPNs as they offer you this service so that they can spy on your data.