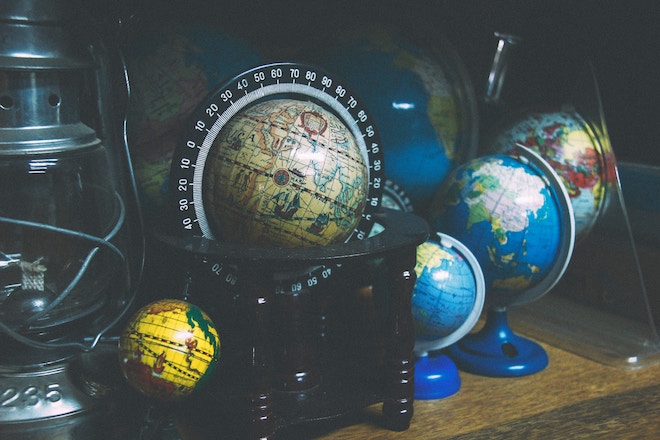 The antique artefacts in the impressive collection of Vasil Bojkov derive from different places and periods, amazing audiences with their designs. Some of the pottery shapes can be traced back to the Bronze Age or Early Iron Age, gaining much popularity in Phoenicia, Cyrpus, the Aegean, and other regions. Other items, dating as far back as the 6th and 5th century BC, have their roots in the Greek and Archaic period. There are also some interesting Phrygian pieces that capture the attention of culture lovers and historians, as they convey the chronological evolution in terms of shape and structure incorporated in the design of the artefacts.

Three particular phialae from Bojkov’s collection combine aesthetics, craftsmanship and rituality. The first one is relatively simple in its shape and deep in its structure. The vase is intended to be separated in two parts that are joined together – one part is for the bowl and the other is for the omphalos. The precise work reveals three concentric moldings of a sharp triangular section that surrounds the omphalos. Interestingly, there are also some religious hints and symbols that very cunningly enhance the nature of the phiale. For instance, the omphalos itself represents a religious stone, or baetylus (a sacred stone gifted with life). In Ancient Greek, the word ὀμφᾰλός (omphalós) translates to “navel”. According to some legends, the sky and thunder God Zeus sent two eagles across the world to meet at the “navel” of the world – the center of the world.

Phialae are considered local products to the Gordion area and are among the most frequently discovered items from Phrygia. They were adopted in this area towards the end of the 9th century BC and became more widely spread during the 8th century BC. It is believed that such vessels were also exported to and imitated in Greece. The distinct formation of the rings reveals lots about the origins of the phiale because the rounded and sharp triangular profiles of the rings resemble those from Gordion.

Though they are similar in design, phialae were used largely as drinking vases in Greece, while in Phrygia they were used during religious rituals and funeral banquets, before being placed in the tomb.

The second phiale is, like the first, made of bronze and dates back to the late 8th or early 7th century BC. It is considered to be Phrygian, or an East Greek imitation of the Phrygian type. The shape though is slightly different. Unlike the first one, this phiale has its upper walls curving in a way that form a slightly inverted rim. There are also two concentric moldings surrounding the omphalos.

The third bronze phiale is of unknown origin. In this case the vase is fairly shallow compared to the other two phialae. Two low concentric moldings revolve around the large omphalos. Even though this item cannot be firmly linked to Phrygia, as there are no exact parallels from there, it is somehow compared to Gordion exemplars due to the semicircular section of the moldings.

Being the shallowest from all three Phrygian-type phialae in the collection of the famous Bulgarian, this one is also considered to be the latest. It is thought it can be traced back to the 7th century BC.