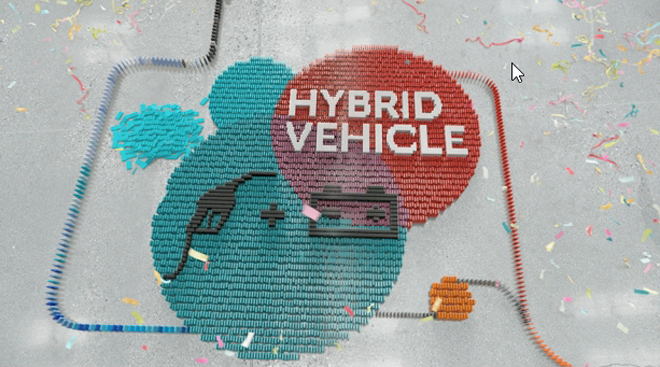 Editor’s Note: This post has been sponsored by Toyota, but all thoughts are our own.

As we all know that Toyota, a leading automobile manufacturer has always been involved in activities that could change or bring some revolution to the existing technology framework through their efforts in making cars for next-generation use.

Since 1937 they have been continuously engaged in rendering their services, and still continues to bring some interesting changes in automobile technology, whether it is about presenting hybrid electric vehicles in 1997 with the launch of “Prius” or about bringing concept of fuel cell vehicle in order to make cars more environment friendly.

In addition to this, we would like to highlight this interesting trivia to our viewers Toyota is the world’s first car manufacturer to produce more than 10 million vehicles per year.

Irrespective of these achievements, Toyota has produced some amazing products for their consumers with different technology like cars such as camry and later with lexur divisions based on hybrid technology and then company came with plugin-in hybrid in 2007 and by the year 2012, the company just managed to bring production version of the Toyota Prius Plug-in Hybrid in Japan.

In pursuance of this innovation, company was involved in hydrogen fuel-cell technology in 2002 and built several prototypes and concepts of FCHV including FCHV-4, and FCHV-adv. In addition to this, the company also unveiled the Toyota FCV-R , fuel cell concept car at the 2011 Tokyo Motor show.

And this video called “Toyota Dominoes” is all about Toyota’s vision to achieve impossible things and make them possible for consumers, here in this video you will be able to see dominoes are picking themselves up which is opposite to their constant nature that clearly shows the Toyota’s spirit to make impossible innovation possible with all their efforts and dedication is quite evident.