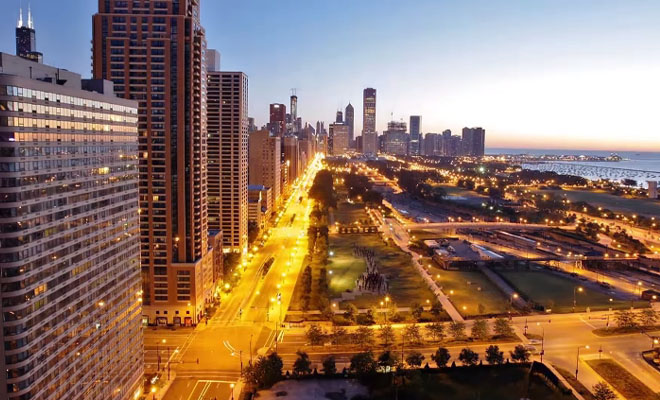 As we all know that security is the matter of concern in every country and activities like robbery, crime, and other anti-social behavior have been practicing by many criminals in a different part of many countries. But do we ever thought why is these kind of activities has been practiced even with the presence of closed-circuit television (CCTVs) as these tiny cameras are equipped in almost every place in every country? But still we don’t feel totally secured and protected from criminal activities. And instead of the enhancement of security and surveillance in terms of technology, no country could resist itself from illegal activities whether is a developed country like United States or a developing country like India. In today’s scenario, each and every public place whether it is a governmental edifice or a private firm or any public accommodation place such as hospital, school, shopping mall, restaurants all are under the surveillance of CCTV cameras. But still no government of any nation could able to eliminate the criminal, heinous or robbery activity, and most of the incidents takes place in public areas like restaurant, mall, hospital, etc. Because in most of the cases CCTV cameras are failed to detect the visual of those crimes due to their low video storage capacity as they are in use for 24 hours a day and 7 days a week which eventually results in exhaustion of their video storage capacity and here my article is dedicated to the technical reason behind the failure of CCTV cameras in many cases and how to get rid of these problem with the help of cost and video storage capacity friendly Seagate Surveillance HDD.

When it comes to opting for a premium CCTV cameras or other surveillance devices then we always prefer a trustworthy brand and those who carries a goodwill in market which includes CR Kennedy of Australia, March Networks of Canada.

But here I would like to acknowledge you few things by giving the example of smartphone, For example, an unlocked version of iPhone 6 for 16GB version is $719 and for 64GB version is $829, Now here you will notice that the hike of $110 is made for the addition of 48GB that means the consumer have to pay additional amount of money in order to get more internal memory for their iPhone.

On this, CR Kennedy’s Mr. Barratt Thompson said, “CR Kennedy can now maximize video storage capacity and reliability for our customers with a cost-effective DCCTV solution.”

He added “With the large capacity of Surveillance HDD, CR Kennedy can offer solutions to our customers with massive storage capacities but fewer drives. This brings benefit of lees cost, less generated heat, less noise and very importantly less maintenance”. And now they are capable of providing a full 4TB of storage on a single drive to their consumers. When it comes to the features and workings of the device, so it is as follows: