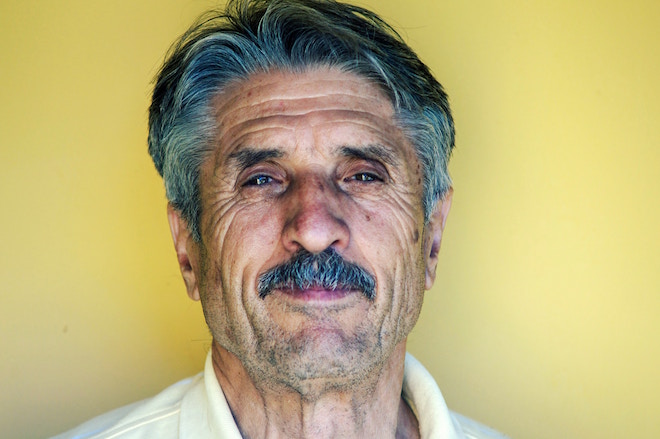 According to a scientific study, the human body begins to age much earlier than previously thought.

Until recently it was believed that aging in humans reached an entry age, generally from advanced adulthood, especially by how we look when our bodies begin to deteriorate.

In general, wrinkles, hunched posture and other aspects of our appearance are usually the signs of aging. Now, these concepts have changed thanks to the understanding that we achieved little by little thanks to science.

This time, scientists at the Stanford University of Medicine discovered sample volunteer’s age accurately without the need to see a person’s appearance, and at what age the body begins to age. What they do is look at a kind of psychological clock.

What does the study say about aging?

The researchers published a study in the journal Nature Medicine in which they suggest finding the exact age of the onset of old age: at 34 years.

From this age, we begin to see and feel the first signs of aging, both aesthetically and internally. It might explain why some athletes of the top teams in the NFL and also in soccer and basketball, start to decline over this period of their lives.

According to the author of the research, professor of neurology and neurological sciences Tony Wyss-Coray, the blood samples of 4,263 people between 18 and 95 years of age were analyzed.

The scientists analyzed proteins in the plasma (a fraction of fluid blood free of cells). Wyss-Coray added that “Proteins are like the battle and racehorses of the cells that make up our entire organism, and when they show significant changes in their relative levels, we also change. Looking at thousands of proteins in plasma shows an instant perspective of what is happening in the body”.

So, when do we really get old?

According to the results of the research, physiological aging occurs in three defined stages of our life cycle and not at a uniform rate as previously believed. These stages occur as follows:

In these three stages of our lifespan, important changes are exhibited in the number of proteins that are transmitted by the blood. At the same time, it was discovered that of 1,379 proteins – that over time the levels change significantly – 895 turned out to change more predictively in one sex than in the other, concluding that aging occurs in a particularly different way between women and men.

As expected, there are naturally people as exceptions to this “rule“, who tend to look younger than they really are and have better signs of health and vigor. Such is the case of Ashkenazi Jews, who are usually quite long-lived people, from whom many blood samples were taken from 95-year-olds, for example, from a study called LonGenity.

According to the researchers, protein levels, instead of constantly increasing or decreasing or remaining the same throughout the life cycle, protein levels remain stable for a certain time and then, from one moment to another, suddenly change and drastically down or up. This is demonstrated with 5 signals:

These studies will also detect and combat certain age-related conditions, such as cardiovascular disease or Alzheimer’s. Also, new drugs could be designed for therapeutic interventions or products to combat premature aging, as well as obtain more information about the effects or side effects of certain medications.

Now, it is possible to predict the age of people according to blood protein levels, what do you think?