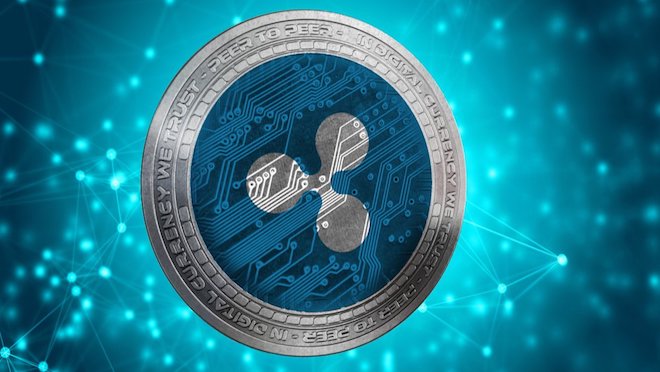 In a world where three billion people are connected online, cars drive themselves and appliances can communicate, global payments are still stuck in the disco era. Now a new legend is shining from the lights of blockchain technology. Is it meant to overhaul the system of global payments, let’s find out!

Ripple is the crypto built on blockchain technology that is scalable, secure and interoperates different networks. It provides an optional access to the world’s fastest and most scalable digital asset for payments, XRP.

The main idea of Ripple was to create a system of direct asset transfers in real-time which would be cheaper, more transparent, and secure than the existing payment methods, such as SWIFT payments.

Better than the Others

With approximately $18 billion in market cap, Ripple is standing on less than halfway to its biggest competitor Bitcoin. But is it really that far behind in terms of transactions. Well the answer is No. As against the $8216 current market price of bitcoin, Ripple enjoys the edge of low per unit rate of $0.46 which in turn set a positive impact on the common psychology. Thus, looking forward for Ripple price prediction, it is gaining a higher pace in its transactions by users of cryptocurrencies. What adds flow to its transactions, is the astounding low transaction time of approx. 3 seconds, thanks to its ‘off ledger’ transacting mechanism, as against approx. 1 hour of Bitcoin.

Bitcoin has come under fire for its transaction times and fees. Users can pay miner to prioritize their transaction. As a result, average fees have risen up to $40. Ripple requires a minimum transaction cost to avoid overloading the network. At the time of writing, this is 0.00001 XRP, or a fraction of a cent. To pay the fee, the network destroys the XRP rather than paying it to anyone in particular, which in turn increases the value of the remaining XRP.

What owns the biggest and mightiest objects on earth is the “Fastness”. Ripple is enormously fast in settling its transactions than any other crypto being traded on any cryptocurrency exchange in the world. Owing to this feature, it will always manage to maintain its top spec rank in the list of legendary cryptocurrencies.

In a recent report published by Ripple, to encounter the downfall in its price and volume transacted, it is clear that even the development team expects the market to behave variably over vast availability of cryptos. It reads as under –

“The decline in both volume and price was consistent across the majority of digital assets, as many moved with tight correlation, the tight correlation is indicative of a market that is still in its infancy. Traders have yet to distinguish among the intrinsic values of the best known digital assets. As the industry matures and decides what it deems most useful and valuable, we should expect to see more separation.”

Is Ripple going to be a legend, that is for sure. But at what level it will hit the market, that remains to be seen in the near future!