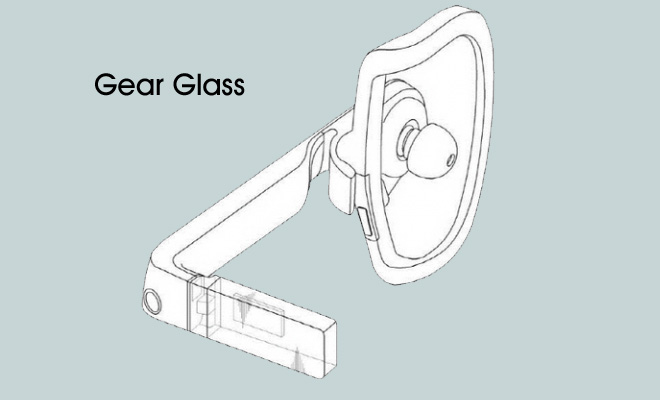 Here is the latest report that Samsung in plans to release its wearable device “Gear Glass” in the month of September as reported by various media outlets.

As per the reports are suggesting, Samsung could unveil this gadget wearable in the month of September at Berlin IFA Technology show and this gadget is expected to runs on Samsung’s own Tizen operating system.

It is not the first time when Samsung’s Gear Glass device have spotlight, back in middle of 2013 it was firstly highlighted by The Wall Street Journal and they reported “This design is of a type [of glasses] with earphones integrated, allowing [users] to take phone calls and listen to music during workouts, according to a memo attached to several drawings of the device, filed by Samsung earlier this year.”

Factors To Consider Before Buying Laptop For Accounting