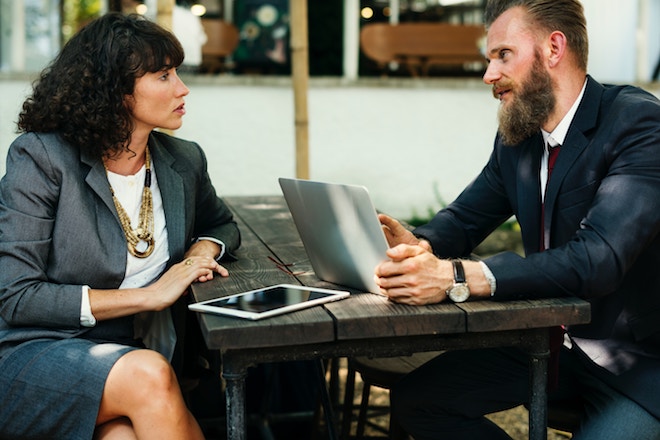 Let’s be honest–-business management is no trivial undertaking. Countless companies compete for the limited resources necessary to fuel their growth and success is never guaranteed. The stakes have never been higher yet that has not prevented the most iconic brands from making dubious decisions under pressure. Consider the analysis first highlighted nearly two decades ago by Donald Sull at Harvard Business Review. Conventional wisdom then suggested that organizations failed because of acute paralysis, but that wasn’t convincing enough for Mr. Sull. According to him, “the problem is not an inability to take action but an inability to take appropriate action.” That nuanced distinction invited a slew of implications for the global marketplace.

Seasoned leaders frequently cite culture as a major priority, but few of them excel at properly cultivating it. The challenge is almost universally recognized at this point, which means organizations have responded with a diverse range of initiatives–-most proved ineffective. Forbes contributor, Rich Lyons, explained three common reasons why culture efforts fail. Mr. Lyons claims that the battle is uphill from the very beginning. “The people who need to change their behavior typically have a clear sense of the cost of doing so,” he observed, “whereas the benefits of a ‘new culture’ can seem fuzzy.” Suffice it to say that best measures demand significant time and genuine support from everyone involved.

And we do mean everyone, especially the executive leadership. In fact, Mr. Lyons opened his Forbes piece by describing the problem with leaders lacking commitment, and he certainly isn’t the only one. Angela Kambouris, the CEO of her own consultancy, shared a similar sentiment in Entrepreneur. She, too, points to those calling the shots, suggesting that “toxic company culture often starts at the top in the active bad behavior of a senior leader or by those who have supervisory responsibilities.” The consequences can be catastrophic, which is precisely why businesses have to be proactive instead of reactive.

Talented leadership isn’t easy to find nowadays, but that doesn’t make culture change impossible. Professional development vis-a-vis specialized manager training is another sound strategy for those organizations that struggle with standard recruitment. It’s important to recognize that either approach is likely to unfold gradually. That should be unsurprising, because anything worthwhile requires patience and sufficient effort. The latter can prove elusive to most people, because they lack adequate clarity. What does “sufficient” effort look like? The answer really depends.

Rather than start with what should be done, it might be easier to highlight the things to actively avoid. Fortunately, there’s no shortage of literature to consult. Jim Morris at The Muse did us the favor of outlining seven mistakes managers make without knowing it. That includes everything from listening without watching and faking it until making it to excessive micromanagement and taking equitable treatment to the very extreme. It’s difficult to understate how detrimental those pitfalls could be to the corporate culture. Learning to recognize those behaviors is imperative if leaders plan to influence corporate culture in positive ways.

Anyone inexperienced searching for more explicit guidance should tap into the expert perspective published by Susan Heathfield at The Balance. She went out of her way to promote seven key management tips almost universally applicable. “Managers who want to succeed understand that they are the most significant factor in whether employees are motivated to want to show up for work,” declared Ms. Heathfield. All of the prescriptions unraveled throughout her article focus on areas such as learning, communication, empathy, setting an example, etc. It’s hard to underestimate the value of her recommendations and most of them at least merit experimentation.

At the end of the day, no two businesses are alike, and no single tactic could possibly resolve the complexity that surrounds corporate culture. While nobody agrees that corporate culture should be the prime directive, it’s also apparent that many initiatives fall short of their intentions. So long as people know that failure is not inevitable, there’s plenty of hope and promise behind growth and change.