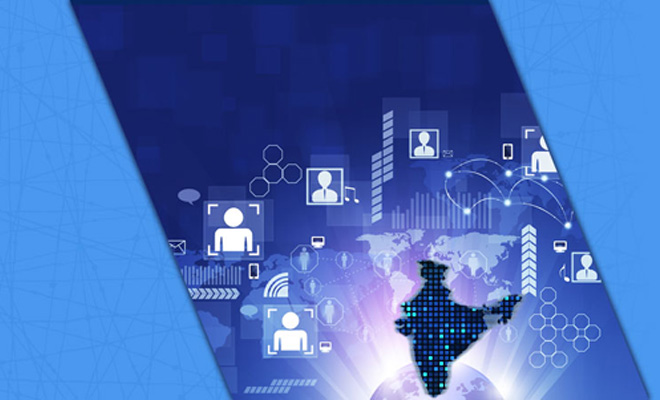 As we all know that technology is becoming a significant part of everyone’s life, and Internet played a crucial role in overhauling the face of technology. In late 90s, when the internet was not accessible in most of the countries then things like Phones, Fax Machines, Xerox Machines was just a medium of convenience. But things went right when Internet gained too much popularity in between 2003 and 2006 where stuffs like Google, Facebook, Amazon.com became a source to empowering digital lifestyle. But that phase of tech transformation was restricted to several major countries like United States and United Kingdom.

In a country like India, it took 5 years more to make a complete adoption of internet oriented technology and now in 2015, Indians should be proud of the fact that after United States, India is the second country to make widely use of Facebook. At a present scenario, Indian entrepreneurs are producing tons of startups by utilizing the platform of Internet. But still Internet penetration is very low in India because it is restricted to few metropolitan Cities which means technology advancement and digital literacy are ensconced in urban areas only.

In order to expand the reach of the internet and digital literacy, Government of India under the leadership of Prime Minister Narendra Modi has started an initiative of “Digital India”. The key aim of this initiative is to connect rural areas with high-speed internet networks and also aims at ensuring the government services are made available to citizens electronically by reducing paperwork.

Everything You Need To Know About “Digital India” Plan.

As I’ve mentioned above, Digital India is an initiative started by 15th Prime Minister of India, Narendra Modi and his government. This initiative aims at ensuring the government services are made available to citizens electronically by reducing paperwork. It also includes the framework to connect rural areas of the country with high-speed internet networks and Digital India has three core components. These include the formation of digital infrastructure, delivering services digitally and digital literacy. The project is slated for completion by 2019.

Additionally, Project aims to provide importance to nine points identified as growth areas. These include broadband highways, everywhere mobile connectivity, Public Internet Access programme, e-governance, information for all, electronics manufacturing, ekranti (which aims to give electronic delivery of services), IT for jobs and early harvest programmes.