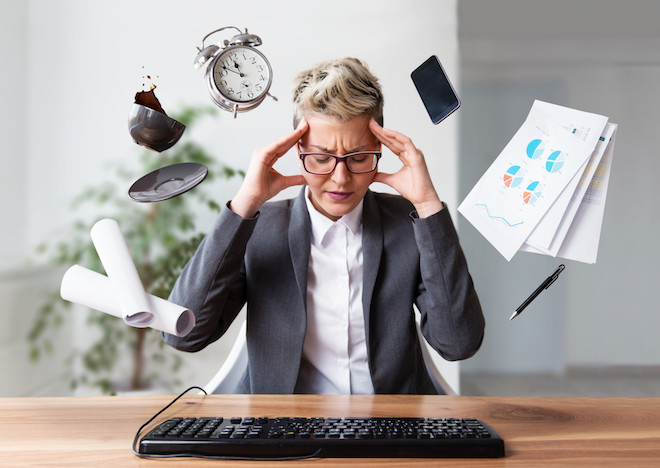 It takes a certain kind of person to start a new company or buy and manage an existing one. Those with an entrepreneurial drive often tend to be self-starters, ideas people and others who don’t take no for an answer. They often can’t wait to get to work in the morning and aren’t shy when confronted with risk. It’s not for everyone, to be sure, but many who start successful companies enjoy a very special kind of satisfaction.

According to serial entrepreneur Matthew Toren, entrepreneurship facilitates the exploration of meaning and doing work that changes the world.

“If you find yourself unsatisfied with a life that relegates you to the sidelines or the background,” he wrote, “entrepreneurship may well be the right path for you. Entrepreneurs learn by doing and explore with a voracious appetite. If the status quo is too simple for you, you understand one of the genuine reasons people choose entrepreneurship.

Bobby Genovese (Robert Genovese), a self-made businessman who lives in the Bahamas, founded his first company at the age of 25. With a skill for spotting innovative ideas and attracting talent across a spectrum of industries, Genovese is well-acquainted with what it takes to be an entrepreneur.

“From a young age, I quickly learned that you will never generate wealth by working for someone else,” said Bobby Genovese. “I also realized that I had a knack for identifying potentially lucrative opportunities and connecting talented people. These skills have served me very well over the years.”

He added that “If you want to start any kind of business, make sure you know — or learn –how to interact with people. And develop an ability to see the big picture so you can project with some level of confidence that your new venture is going to be successful.”

“Not all entrepreneurs are created from the same blueprint,” wrote Thomas Smale, founder of FE International, a website brokerage company. “They come from different geographic locations, upbringings, income brackets and social classes, as well as education levels.”

He added, though, that there are several traits shared by many entrepreneurs, including determination. “When you set out to become an entrepreneur it will require you to set very clear goals along the way. Growing your business, increasing sales and hiring new employees require several micro-goals within them to be executed successfully. This type of workload and challenge is enough to stop many people from pursuing the entrepreneurial career path.

According to Smale, you have to be determined to be successful from the beginning, even before you start. Otherwise, he said, there is a good chance you will crumble under the pressure.

It also helps to be an inquisitive person; someone who observes the world and wonders how things could be done differently. Andrew Thomas is one of those people. As co-founder and chief revenue officer of Skybell Technologies, Inc., an Irvine, CA smart home security company that’s making homes and neighborhoods safer, his company reimagined the everyday doorbell, added video to it and introduced the SkyBell Video Doorbell. The former Google employee leads a company that was named as a CES Innovations Award nominee in 2014.

“My curiosity has led me to live in China and explore new experiences and opportunities,” he said. “It’s interesting to see how curiosity for diverse and seemingly unrelated interests has led to inspiration and creative solutions in entrepreneurial pursuits. Tap into your curiosities and explore them. You never know where they will take you and what solutions they will provide.”

Of course, committing to entrepreneurship will, by its very nature, bring good days and not-so-good ones too. Everyone who’s ever started a business will tell you that there are times when they felt like they were on top of the world, only to experience just the opposite a day, week or month later. All the planning in the world won’t prevent the occasional setback or frustration. This is where grit, tenacity and strong confidence in oneself or one’s ideas come into play.

“Being an entrepreneur is like heading into uncharted territory,” said Amanda Austin, founder and president of Little Shop of Miniatures, an online store that sells dolls and dollhouses. Austin’s story began during childhood, when her grandma gave her as a gift a dollhouse that she personally assembled, painted and wallpapered herself. Later, as an adult, after spending many hours in stores that sold miniatures, she decided to start her own business to help others furnish their dollhouses.

“It’s rarely obvious what to do next, and you have to rely on yourself a lot when you run into problems. There are many days when you feel like things will never work out and you’re operating at a loss for endless months. You have to be able to stomach the roller coaster of emotions that comes with striking out on your own.”