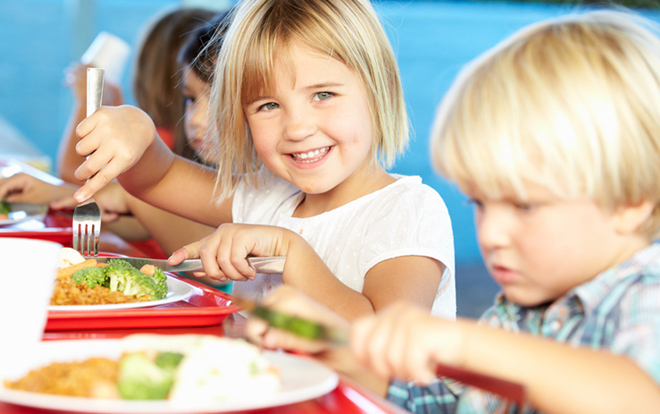 Everyone knows how important a well rounded education is to the success of our children, but now more than ever, emotional intelligence is taking a front seat in childhood development. While society has placed continued emphasis on academic success and measured factual intelligence, some of humanity’s greatest minds have advocated for the importance of play, even as far back as Plato saying, “do not keep children to their studies by compulsion but by play.”

Even a great academic and analytical mind like Albert Einstein stated that, “combinatory play seems to be the essential feature in productive thought.” Perhaps more important was his view that, “The intuitive mind is a sacred gift and the rational mind is a faithful servant. We have created a society that honors the servant and has forgotten the gift.”

Adding to the point, a report by the American Academy of Pediatrics emphasizes the importance of play as a way for children to fully explore their world, as well as take on adult roles.  The report notes: “Play allows children to use their creativity while developing their imagination, dexterity, and physical, cognitive, and emotional strength. Further, undirected play helps children learn how to work in groups, to share, to negotiate, to resolve conflicts, and to learn self-advocacy skills.”

Meanwhile, organizations like Right To Play are on a mission to protect, educate and empower children through the power of play. The non-profit began in 1994 in Africa with a goal of helping children being raised in war-torn areas. The organization has since expanded to 15 countries and helps approximately 1.9 million children by advocating for quality education, gender equality, health and wellbeing, child protection and peaceful communities.

Advocating for the broad mandate of the organization, namely, the healing power of play, Toronto’s Sean St. John, who is also on Right To Play Canada’s advisory board, notes: “Play is a healthy, essential part of childhood.  That’s why Right To Play’s mission to support and encourage children through play is so important.”

Sean St. John adds, “There’s an added benefit to emphasizing play.  In order for our children to be properly prepared for the industries of the future, soft skills, which are learned through play, need to be encouraged in our classrooms and in our society at large.”

Play is not only important for children, but for adults too. Society focuses on productiveness, and in some ways, play is generally viewed as unproductive. However, just as in children, play makes people happy, which in turn is good for fostering creativity, problem solving and building healthy relationships.

“We don’t lose the need for novelty and pleasure as we grow up,” Scott G. Eberle said in a recent interview. Eberle is vice president for play studies at The Strong, museum of play and editor of the American Journal of Play. In his Book Play, he compares play to oxygen saying, “it’s all around us, yet goes mostly unnoticed or unappreciated until it is missing.”