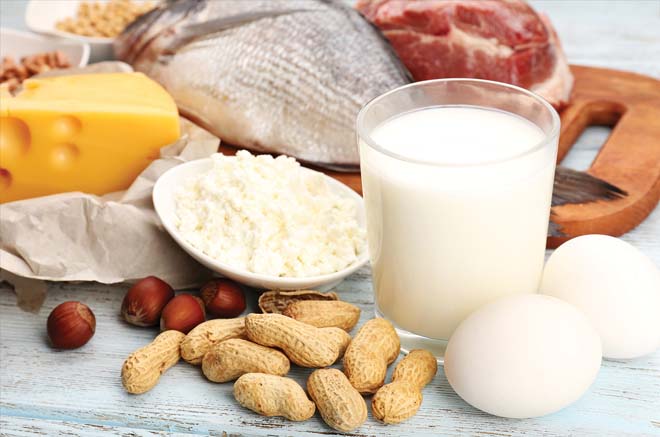 It’s unfortunate but some people have a hard time eating. Normally, it’s due to a medical condition that makes it difficult for them to swallow food. When this happens, they often find themselves eating liquid foods like soups and sauces. How can nurses and doctors make better plans for these patients? Food that doesn’t clump, it keeps its consistency and most importantly, the taste is good. Some of the non-solid foods someone might choose include:

If there is a patient that is having swallowing issues, they may want to try a product created by John Holahan called Simply Thick. His product thickens liquids so patients with throat issues can swallow easier.

Medical facilities should plan foods based on what tastes good, but they also want the patient to have healthy choices for meals. For example, strained and creamy soups normally make for a good choice. You also have applesauce that will taste delicious, and it will be healthy for the patient over the long term. Patients that can’t eat solid foods, however, will also appreciate the gesture of having some tasty foods like plain ice cream, milkshakes and fruit popsicles.

The Diet Must Be Followed

In some cases, the patient has to be on a liquid diet because of a procedure or medical test that they will be having done. Some kinds of surgery will require it as you recover from the surgery like bariatric surgery. Whenever someone has a difficult time with swallowing or chewing, they might use this diet so that they can continue to eat.

How Long Will Someone Be on a Liquid Diet

The average individual will only have to use a liquid diet for between five days to two weeks. Patients might even notice how they have lost some weight after finishing with a liquid diet.

This will be considered on a case-by-case basis, but if you ask your doctor, you may add some additional foods to a liquid diet, such as:

Important to note that when patients are on the liquid diet, the medical facility must plan it carefully so that the patients don’t eat nuts, cheese or meat that hasn’t been added to the “Okay” list. In addition, medical facilities shouldn’t include mashed foods on this list because it can still be hard for patients to swallow. Easy Alfredo Sauce is a delicious choice you could add to the list.

One of the Problems with Liquid Diet

The biggest problem with the liquid diet is that while it will give you enough in energy, fats and proteins, it fails dramatically when it comes to giving you enough fiber. Some of the signs that you aren’t getting enough fiber in your diet include:

In comparison to a clear liquid food diet, patients can still eat plenty of foods. Some of the most common food groups that you will eat when on a liquid diet include:

The foods that patients typically shouldn’t eat when on the liquid diet include bread, nuts and seeds, hard and soft cheeses, meat substitutes and meats, carbonated beverages, mashed vegetables and fruits. Let’s say that a patient had stomach surgery recently. They should avoid eating acidic fruits and oranges after the surgery because it could cause burning after you have had surgery. For someone concerned about their vitamin C intake, they should speak with their doctor. Your doctor will be the best resource when it comes to the foods that you should and shouldn’t eat while on a liquid diet. They can tell you what is best to eat and what to avoid for the best results.