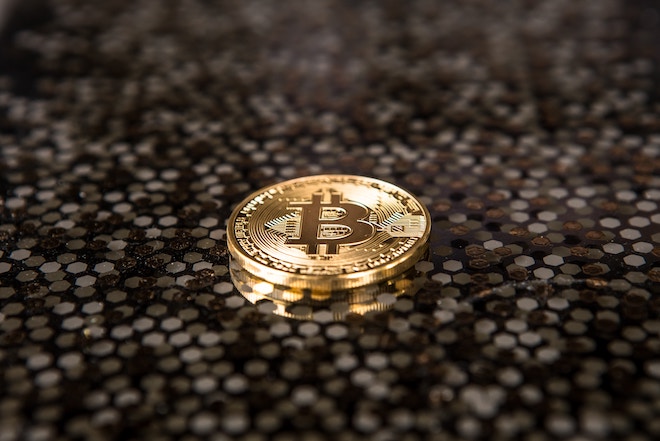 Despite all the resistance they initially faced, virtual currencies have today managed to become part of the financial system. Largely, cryptocurrencies like Bitcoin are now widely considered alternative currencies. The main reason they get this tag is that they lack a central regulatory authority behind them. As of today, there are hundreds of these cryptocurrencies in operation. But as far as being an alternative digital currency, where do cryptocurrencies stand?

Fiat currencies are by default controlled by one central authority or another. But cryptocurrencies are regulated differently as they lack a central authority, influencing their creation and supply. Miners all over the world are responsible for creating new currencies. The lack of centralization is believed to make the currencies more secure, and possibly the future that all currencies should be like.

Cryptocurrencies are more secure than regular currencies. They are free from political influences from major governments, and they are based on blockchain systems which are virtually impossible to penetrate. Additionally, authorities have a harder time seizing cryptocurrencies from their owners as the system used to protect virtual currency wallets is a lot more secure.

Governments currently have a monopoly on how currencies are created and valued. Governments interfere by introducing monetary and fiscal policies that affect currency values. Such decisions sometimes result in drastic changes in currency values, as well as long-standing economic problems. Because cryptocurrencies do not suffer this flaw, they could be a great alternative to fiat currencies in the future.

They Can be Exchanged with Fiat Currencies

Today, you can change major cryptocurrencies for fiat currencies very easily. This can be done even over major mainstream exchanges. According to Crypto Head, you can now exchange cryptocurrencies at a lot of great and popular exchanges operating all around the world. This is a clear sign that virtual currencies continue to become major alternatives to major regular currencies.

Cryptocurrencies have, over the years that they have been in existence, proven to be quite volatile. They are especially susceptible to the news that touch on the industry. Also being labeled the choice currency for illicit online transactions has given them a bad name that needs to be cleaned up with them so that they gain widespread acceptance like regular currencies.

Furthermore, many people are yet to see them as a form of legal tender, preferring to use them as a form of speculation instead. These perceptions, founded or not continue to deny cryptocurrencies the authority they need to become mainstream financial instruments. This has relegated them to the second-tier position they hold as financial assets today.

Some of these currencies are also not as liquid, especially the new introductions that do not enjoy much supply. Valuing such currencies is also an issue as they often times lack clear guidelines on their value. That is because some of these virtual currencies can only be exchanged through peer-to-peer transfers.

Clearly, cryptocurrencies have a place in the modern world, although continued developments in this mode of payment will continue to make it subject to major changes in the future. The Traditional currency still dominates the currency market, but this might gradually change.

However, that possibility didn’t be an immediate concern for many people, cryptocurrencies are still fraught with limitations that need to be addressed first.