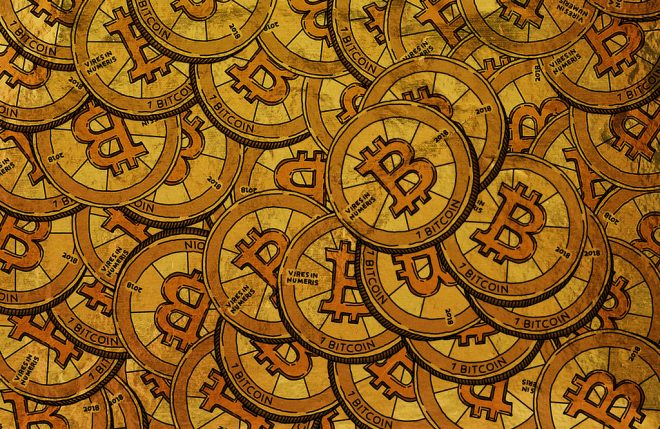 Although there isn’t a day that goes by without some mention of Bitcoin and cryptocurrencies, there are still a considerable number of people who know nothing about these forms of digital cash and what they can offer end users.

What is a Cryptocurrency?

A cryptocurrency is a form of digital cash which can be transferred between two parties. It doesn’t matter if you are sending money to a friend, a remittance to a family member or you have made a purchase for something as significant as a house. It can be done using cryptocurrencies.

Most cryptocurrencies have no one in charge of their operation, so they are called decentralized and run on the network rather than sat on a server in a larger company.

How do they work?

How does cryptocurrency work is easy to explain, however when you get down to the technological level. Putting it all together is more complicated. In simple terms, there is the Blockchain where almost all cryptocurrencies operate. This stores all information of transactions in a ledger (public) where anyone is able to see it.

The majority of coins run on the back of one or two blockchains. This is a perpetual moving object and one where everything is transferred to.

This network regularly checks any transactions which have been completed in the past ten minutes which are then reconciled and recorded in the public ledger.

When this has been done, it is not possible for any individual to change the information contained on the Blockchain.

Cryptocurrencies and What are they?

These are the digital coins for any new cryptocurrency which is developed. They are not a physical entity and are fundamentally digital data of a specific value.

For anyone who is new to this. The most well known is BTC (Bitcoin) although it isn’t necessarily the best option for individuals as it is more geared toward business users.

A good example being Litecoin. This was developed with the end user in mind and hopes to make a name for itself similar to BTC.

It has many similar features although it has been modified to offer faster transaction times and cheaper rates.

Another coin which has followed a similar route to LTC is Stellar. It has also forked off from the original currency (Ripple) as this was aimed toward banking institutions. XLM (Stellar).

With being decentralized, XLM can send payments or remittances which are very cheap and efficient to accomplish. This coin can also be used to trader anything as well as digital money.

What else can this Technology Do?

With close on a 1,000 cryptocurrencies in existence, it might be hard to see a place for all of them to fit. This is true, and any new person to the crypt world can see something new needs to be offered.

An up and coming coin might have the answer to all of these questions. It is not a new coin my a mile. However, it hasn’t been fully released as they are seeking to almost everything different to first and second generation cryptocurrencies.

Skycoin could have the answer to this once their technology gets a foothold.

Sky isn’t relying on any technology which is currently being provided by large ISP companies. Sky is aiming to build a mesh-network which is reliable and secure.

End users can also find transactions are free and are absorbed by the connection costs of a user connecting to a Skywire node and thus operating on the Skywire network. Here charges (minimal) are paid for access which these SKY-Miners are performing.

SKY does offer something very different. They are bringing a new internet which can be very quickly secured.

A web of trust is being created which will prevent any suspect users from doing too much damage. Along with this, there is no possibility of governments or the said ISP’s from retaining user information.

This makes all end users much more enjoyable as they are safe in the knowledge there isn’t anyone looking over their shoulders at what they are doing.

A cheap cryptocurrency to buy now is one that has apparently a low price but with a lot of potentials. All investments have risks, and any new investor should do their homework before handing over any money. It can be easy to pick a cryptocurrency which appears to be good and offer a half decent service.

However, there are many out there who are following suit and also ones who are proposing services that many people don’t need.

SKY has accounted for this, and if ISP’s do anything with the net neutrality repeal decision. SKY is even better poised as it is not reliant on an ISP to operate.