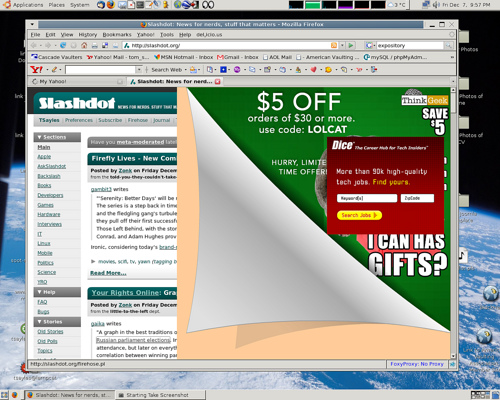 Human interaction is complex to a maddening extent, and it’s easier to commit faux pas than many would like to believe. The best products and services aren’t enough to win new clients or forge new alliances if a company’s leaders aren’t good at the social game. Luckily the worst offenses are easy to quantify, and while things like body language have to be practiced on an individual level, leaders and presenters who follow the basic rules of professional interactions stand a higher chance of leading their companies to success than the ones who don’t.

Someone who is good at saying a lot without saying anything is an absolute bane when it comes to drumming up new clients. It comes off like he loves the sound of his own voice and doesn’t actually care about whether or not he has anything to offer.

This is in the same vein as giving pointless presentations but it extends much further than that. Time is valuable in the business world and outside of it; it is the one thing people cannot get back once it’s gone. Wasting people’s time by engaging in pointless conversations and playing phone tag will not create a favorable impression of a business that’s trying to grow.

People who sound dull are perceived as dull, and not just in the sense that they’re considered to be bores. People who are not bright-eyed and engaged in a conversation or presentation sound as if they’re incapable of communicating without memorizing a script, and that does not inspire confidence in that person or in the company’s leadership.

People who have been immersed in a project for a long time are prone to thinking that what they know through experience is just common sense. That causes them to skip over important details when trying to convey key things to someone else, and if it’s assumed that there’s an understanding when there isn’t then more problems are bound to occur down the line.

Sociable people generally leave a good impression, but there’s such a thing as being too sociable. If someone can’t get a word in edgewise he’s going to feel like he’s not being heard, and that fosters feelings of resentment toward the person that’s talking to him. This also counts as something that wastes people’s time because they often find themselves locked into conversations they don’t want to have, and every time a prospect or a partner feels relieved to end the conversation it’s a failure on the part of the company that committed the transgression.

Nearly every faux pas can be prevented by following a simple protocol: Listen first and speak second. People who respond to the feedback others give them through body language and through their words are much more effective as leaders. It shows humility and security, and someone who can add decisiveness and passion into the mix is likely to lead her company to success. While there’s room for stumbling around upon first entering the corporate world, there’s no reason that any person representing any business should have to commit the worst professional sins. It takes a little bit of awareness, but a little bit goes a long way.

Editor’s Note: Nel Reed writes for several higher ed blogs. Interested in advertising? You canget your online communciations masters degree from the University of Florida and be on your way.