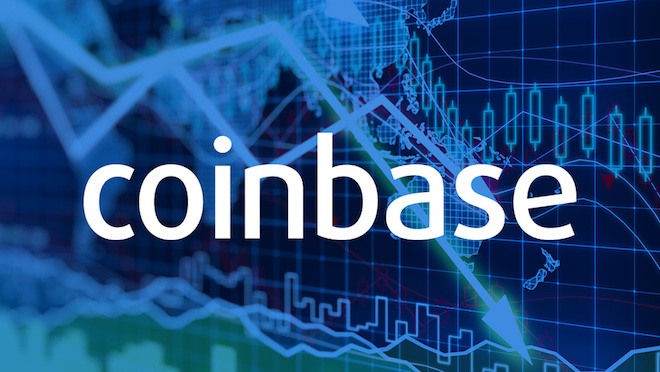 The renowned digital currency exchange notes that it cannot guarantee the listing of any of the above assets and that it may only enable certain ways to interact with the assets (ie. only supporting deposits and withdrawals from transparent Zcash addresses).

The full list of the assets and functionalities (guides linked for each) is:

The San Francisco-based exchange recently faced vehement criticism from the cryptocurrency community for insider trading. Employees of the exchange were allegedly tipped off before the formal launch of adding assets such as Bitcoin Cash (BCH), securing a hefty profit for themselves knowing that the news of the addition would significantly increase the price.

Coinbase’s public statements such as this one are likely helping regain trust with their users, and are in line with their formal public announcement of adding Ethereum Classic in mid-June.

There is currently no formal release date for any of the above digital assets.