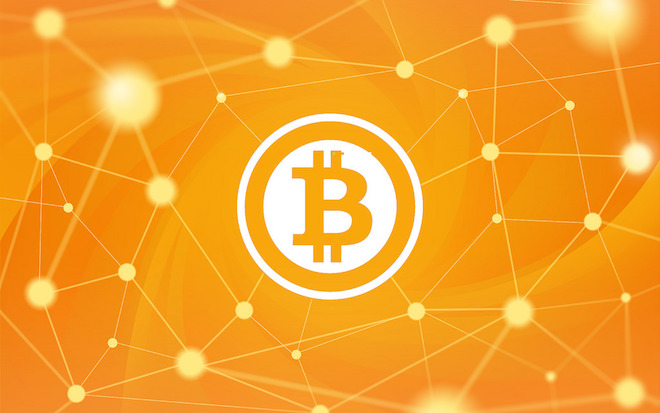 On Tuesday, July 17, bitcoin surged more than 10% during the North American trading session, leaving traders looking for a reason why the market rallied. Most focused on technical issues, and a potential short squeeze, while few focused on the Federal Reserve.  The bullish commentary from Fed chair Powell gave a lift to riskier assets, allowing bitcoin prices to rally. When combined with a robust technical setup, prices of the cryptocurrency increased sharply.

Fed Chair Powell testified in front of the Senate Banking Committee on Tuesday, July 17, and despite the recent release of monetary policy meeting minutes on Friday, he surprised the markets with bullish commentary. The supportive factors according to the Fed chair include solid labor market conditions, rising incomes, the optimistic sentiment which have increased consumer spending.  According to the Fed Chair, business investment has increased at a robust rate while global strength has increased U.S. exports.

The Fed chair sited several factors why the bullish conditions should persist. First, interest rates, and financial conditions more broadly, remain favorable to growth. Second, our financial system is much stronger than before the crisis and is in a good position to meet the credit needs of households and businesses. Third, federal tax and spending policies likely will continue to support the expansion. And, fourth, the outlook for economic growth abroad remains solid despite greater uncertainties in several parts of the world.

Looking Ahead the Fed Sees Strong Jobs and Moderate Inflation

Looking ahead, the FOMC expects the job market to remain strong while inflation stays near 2%. Powell acknowledged the uncertainties with respect to trade, and he sees the risks of the economy weakening unexpectedly as roughly balanced with the potential that the economy grows faster than expected. Powell reiterated that the best way forward is to keep gradually raising the federal funds rate.

Prices surged in the wake of the Fed commentary.  News that approximately 140-million on bitcoin was traded in a 15-minute period created a short-squeeze and allow prices to spike. The large block of bitcoin traded compared to volumes of 2-million in bitcoin in the 20-minute period ahead of the spike in prices. The large block of bitcoin trading likely caught many who were short bitcoin offsides, generating a short-squeeze that occurred in conjunction with the Feds bullish outlook.

Prices are now experiencing an upside bias. There are several levels of resistance that prices need to take out, but the market appears to be short, which could lead to a rally as traders are forced to buy back their positions. Momentum has turned positive as the MACD (moving average convergence divergence) index generated a crossover buy signal. This occurs as the MACD line (the 12-day moving average minus the 26-day moving average) crosses above the MACD signal line (the 9-day moving average of the MACD line). The combination of bullish technicals and a robust fundamental backdrop should be positive for riskier assets such as cryptocurrencies.