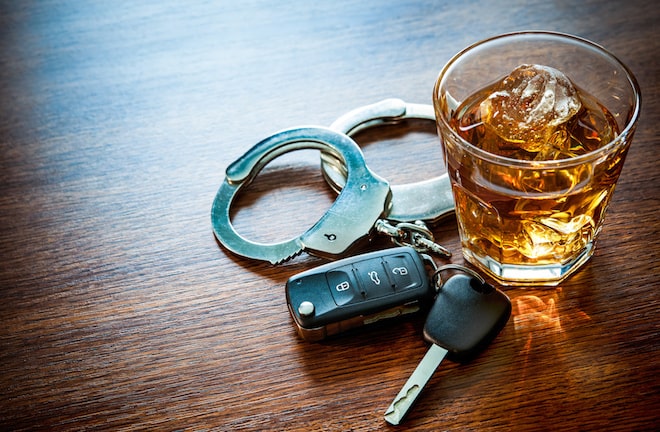 It’s been a great night! You had a couple of beers with your close friends, and now you’re on your way home. Then you see the flashing red and blue lights…

Drunk driving is one of the most common crimes Americans commit. Studies show that police arrest around 1.5 million Americans for DUI every year!

The problem with getting in trouble with the law is that the legal fees aren’t cheap! Getting a DUI right now would devastate your finances!

As you wait for the officer to walk over to your car, don’t panic! We put together a quick guide to help you avoid a DUI arrest. Keep reading to learn everything you should and shouldn’t do if you get pulled over

Pull Your Car Over in a Safe Place

Ok, so you see the flashing lights and the siren behind you. The last thing you want to do is give the officer more reasons to think you’re drunk. Take a deep breath and keep calm.

Find the closest place to pull over where both you and the officer won’t get hit by another car. Don’t zig-zag, speed up, or make any erratic movements. The officer sees everything you do at this point and everything you do will end up in the arrest report.

Make No Sudden or Suspicious Movements

After you have stopped the car, stay in the car and reach over to gather your license and registration paperwork. Don’t start flailing around in your car or give the officer any reason to think you’re panicked.

Don’t even turn around in your seat to watch the officer walk up to your car. They may think you’re about to pull a gun! Everyone is tense during an arrest, don’t give the cops any reason to use their weapons on you.

Be Polite to the Officer(s)

No matter how good a mood you were in, getting pulled over puts everyone in a sour mood. Don’t take it out on the cop though. You will only make things much worse for yourself.

Officers often let people go if you appear able to drive and you respect the cops. If you speak or behave in a rude way, you’re certain to take a ride with them and get a new set of shiny bracelets!

Cops love asking questions during a traffic stop! In a heightened state of anxiety, people will say incriminating things to officers when asked a series of questions. As we talked about already, be polite, but tell the officer(s) that you cannot answer questions without your lawyer present.

Also, don’t lie to the officers either! If the cops catch you in a lie, they always use it in court to discredit you. The best option is not to answer any questions at all (other than your name).

Did you know that the law doesn’t force you to take a field sobriety test or a breathalyzer test? It’s true! But, there’s a catch… you will need to take a blood-alcohol test at the police station.

Field sobriety tests give the officer to gather “evidence” of your intoxication level. These tests are subjective and unreliable, but they’re still allowed to submit observations from field sobriety tests in the arrest report and in court.

Also, the breathalyzer tests that officers carry in their car are also not reliable and inaccurate. But, refusing the breathalyzer test can cause an automatic suspension of your license. A suspended license is much easier to fix than arrest though, so choose the best option for your situation.

If the officers detain you and take you to the station for a blood-alcohol test, you must take the test at the station. Refusing to take a test at this point could end up with you arrested for resisting arrest or failing to obey an officer.

If this is your first DWI offense, chances are you don’t have a lawyer already. But, you also don’t have time to do thorough research on local lawyers while sitting behind bars.

Friends and family might have a good recommendation for DUI representation that you can call. If not, try to find a local lawyer who has worked with DUI cases for many years. You may need to call around a little, but finding the right lawyer is worth the effort!

Whatever you do, don’t answer any questions without your lawyer there so you don’t say anything the police can use against you in court (if the case gets that far).

Now that you have avoided getting a DUI arrest, There’s something else you should know. Drinking and driving is no joke! Every day, people die in alcohol-related car accidents!

If you have alcohol in your system, do everyone a favor and call a ride. Cabs, Lyft, Uber are excellent options if you don’t have a designated sober driver. During the end of the year holidays, some tow companies will even give you a free ride home!

You won’t get out of every potential DUI arrest if you continue to drive drunk. So, quit while you’re ahead and avoid drinking and driving in the future at all costs!

We hope you enjoyed reading this article and that you learned a thing or two about avoiding a DUI. If you need more great information about business, technology, lifestyles and more, check out the rest of our blogs today!